Akshay Kumar’s thriller, Baby, has been approached by The Academy of Motion Picture Arts and Sciences for inclusion of its screenplay in the core collection of the Academy’s library. To put it simply, the Academy has requested for the movie’s screenplay for its collection at the Margaret Herrick Library. Following which it’ll be added to the Oscar Library, from where it can be accessed by students, researchers, film makers etc.

Director Neeraj Pandey, who has also written the story and screenplay for the film is of course happy, “The true appreciation of content is when it appeals universally. This is a great honor for Baby and I am happy that our film has been recognized in international non-diaspora markets as well.”

But Baby is not the only one. There are other Bollywood films out there which have made it to the Oscar Library. And you’ll be surprised to know which ones!

All right, we know the movie was a dud and wasn’t something really out of the box. Yet it made it to the Oscar library. May be it’s the Shahrukh effect.

All right, here’s one movie which definitely deserved to go to the Oscar library. It was a first of it’s kind sports drama in Bollywood, sans any romantic angle or a lead heroine for that matter.

What to say, this one is a classic! The romance, the tragedy, drama, there was no emotion which this movie didn’t capture. Yes, rightfully earned spot at the Oscar library.

Agreed, that the movie was loosely based on Mahabharata. Yet, it was woven into a modern day scenario with brilliance. Perhaps that why it found itself a place at the Oscar library.

Subhash Ghai’s tale of three brothers was high on emotions and family drama. Although it didn’t do well at the box office, it still went to the Oscar library. 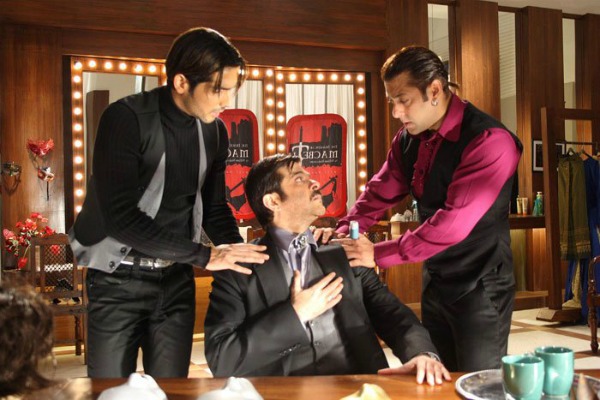 This is another film which definitely just had to be at the Oscar library. It brought up such a sensitive topic of euthanasia and paraplegia at the same time.

This was a fun-filled flick with lots of comic scenes and drama, and it dealt with time travel. A pretty average Bollywood film, yet it made it to the Oscar library. 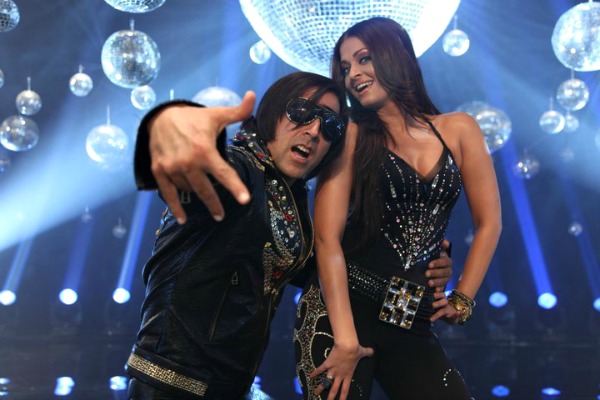 A tale of four buddies and band mates, who find each other for the second time in life, this flick was urban, edgy, musical, and an emotional drama. Perhaps it was the amalgamation of music and drama which landed it in the Oscar library. 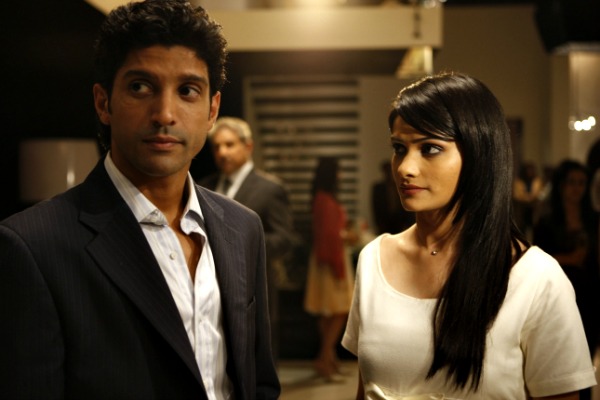 Even though the movie didn’t do well at the box office, it was a sensitive tale about extra marital affairs. Perhaps the Indian audience wasn’t quite ready for it, but the Oscar library didn’t pass on this one. 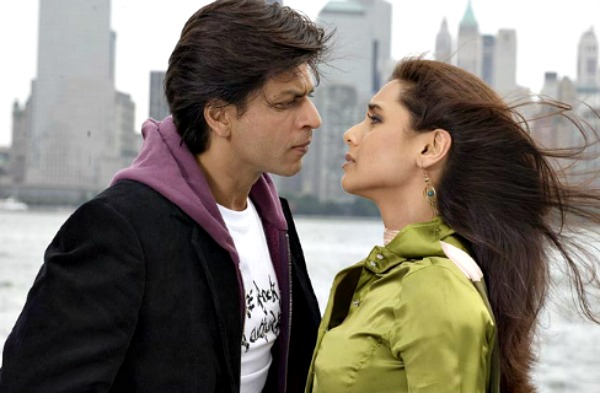 Know what kind of dishonest liar you are

10 Bollywood brides who grabbed eyeballs with their dreamy wedding looks

KZN floods death toll at 306, more rain on the way

Where is our temple information when we need it? 🛕