You’ve been eating and drinking them all your life without knowing the actual origins! We bet you never knew these Indian foods are not Indian at all but are a gift of foreign influences 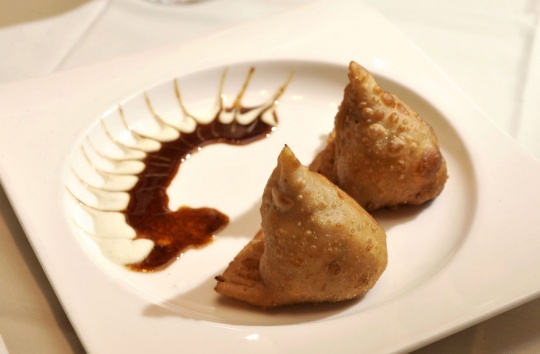 That delicious samosa you always munch on as a tea-time snack or when sudden hunger-pangs hit is not Indian at all! The triangular potato/meat-filled savoury dish that is easily found on every street-corner actually has origins in the Middle East. Originally called ‘sambosa‘, the Indian samosa was actually introduced to the country sometime between the 13th and 14th century by traders of the Middle East. But whatever, we’re just happy we get to hog these yummy yummy snacks! 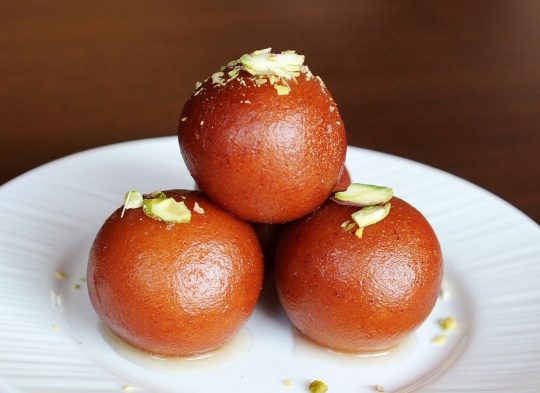 Ooh. We’re sure your mouth is already watering. The very thought of these calorie-filled dough balls, deep-fried and then soaked is enough to send anyone to food heaven. And what’s more, this dish is so versatile that you can enjoy it hot, cold or simply at room temperature. But the favourite Indian dessert originated in the Mediterranean and Persia. Though the original form of the dessert is called luqmat al qadi and made of dough balls deep fried, soaked in honey syrup and sprinkled with sugar, once it reached India, the recipe was modified. How we wish it was lunch-time already! 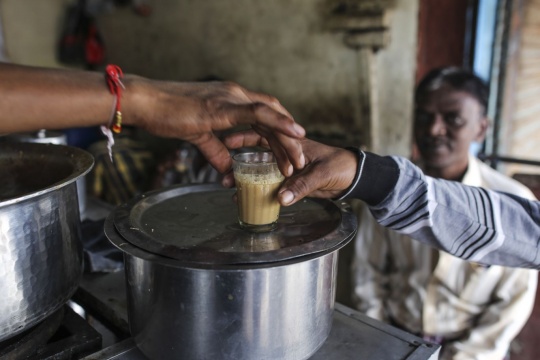 The unassuming comfort drink of almost every Indian is in no way true desi. Famous the world over as chai (Starbucks has a Chai Latte on their menu), tea has it’s origins in China. While the Chinese used it as a medicinal drink, the Britains soon discovered it and loved it’s versatile nature. Now, the British being British wanted to cut China’s monopoly in the tea market. So, they brought the humble ‘chai’ to India (by teaching cultivation techniques to the tribals in North-East India plus offering incentives to Britons who wanted to cultivate in India). And it has been a part of India ever since! In fact, it was only in the 1950s that tea became so popular. Now, don’t suddenly look down into that cup you’re sipping from while reading this! 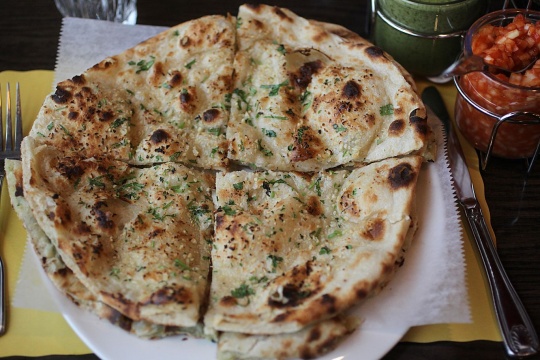 This is one dish that is loved all over the world. A type of leavened bread, Naan is a staple of North India and is available in almost all North Indian restaurants across the country. The Americans and Europeans have recently discovered the joys of this bread and love pairing it with their chicken tikka. However, naan is not Indian but was brought to India during the Mughal era. Naan has it’s roots in Persian cuisine though the form of leavened bread is actually Iranian. The soft, melt-in-the-mouth bread is surely a favourite but trying different forms with rose-water, khus or stuffed naan might actually tingle your taste buds! 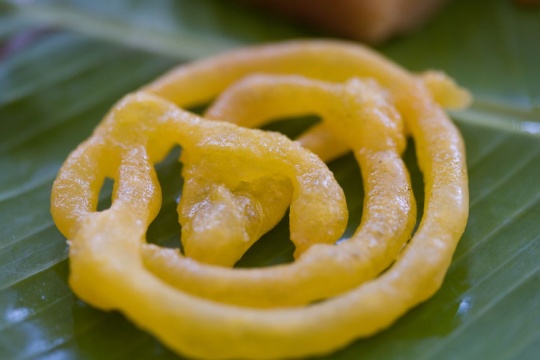 We even have an item number associated with this delicious sweet! How can it not be Indian? But it isn’t. Jalebi is actually from the Middle East though different variations of the sweet were found across different Asian regions. Originally called zalabiya (Arabic)or the zalibiya (Persian), the dish was brought to India by Persian invaders. Today, the dessert Jalebi is famous all over the country in different forms. While North India loves their thin and crispy jalebis, the South Indian version consists of thicker and have a slightly different shape. Jaangiri and Imartee are variations of the Jalebi. Wow! So many variations of just one sweet. No wonder you thought it was Indian!

Deepika Padukone does the ‘PawriHoriHai’ meme

The 4 Most Popular Sports Indians Bet On Online

6 Great Ideas for a Solo Date