#MohenjoDaro: 7 Facts You Should Know Of Hrithik’s Movie

Ever since the motion poster of Mohenjo Daro has been released, everything about the film is trending. The internet has been buzzing with the look of actor Hrithik Roshan, and its mystical music. Hrithik himself has happily shared the first look with his fans, leaving them, well, yes, berserk!

The film is based in the historic era of the Indus Valley Civilisation. It’s title is way too suggestive. Right? Wrong!

There are enough things about the film you still don’t know about. After all, it is an Ashutosh Gowarikar product, a filmmaker known to keep the details about his projects under tight wraps. But we made attempts to collect some information about Mohenjo Daro. Don’t blame us if it makes your wait unbearable! Read on.

1. It is touted as an “Indian epic adventure-romance” film.

Indian – Epic – Adventure – Romance… It already seems to incorporate enough elements in one film. We just hope it doesn’t become a case of “Jack of all trades, but master of none!” All we are looking forward to is how Gowarikar has woven a love-story within a period drama.

2. It is set in the ancient city of Mohenjo Daro and the story dates back to 2600 BC. 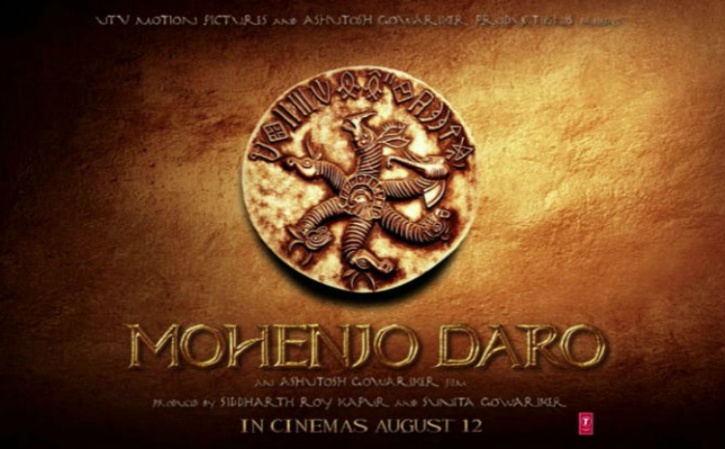 Its plot traces the romance through the cultures and ancient civilisation of Mohenjo Daro. In fact, understanding the demanding filmmaker Gowariker is, he took over three years to develop the film. He even sought the help of seven archaeologists who have been closely involved in documenting the discovery of Indus Valley civilisation for him.

“While the plot will follow the discovery of Mohenjo-Daro and the culture and the vibe of the ancient civilisation, it will largely centre on a love story.” – Ashutosh Gowarikar

3. Hrithik plays an orphan who falls in love with the daughter of his enemy. Heard about it before?

Well yes, the plot doesn’t seem quite new to us. But trust Gowarikar for bringing out the most unique stuff from the simplest of storylines. According to reports, Hrithik plays a young orphaned child who resides with his uncle close to the areas of Mohenjo Daro.

“When he learns that there’s a fair in Mohenjo Daro, he sneaks out of his house and joins the fair with the ambition of becoming a trader. There he meets Pooja Hegde’s character and it’s love at first sight.” – Source

4. Guess who plays the girl’s father and the main villain – Kabir Bedi! 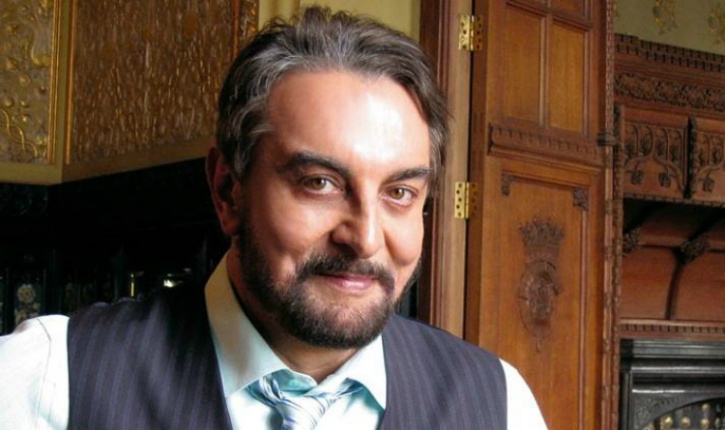 The twist in the simple story comes when the father of our hero’s lady-love turns out to be Kabir Bedi. And he is the same man who was responsible for the death of Hrithik’s father. That’s when the period love story turns into a revenge drama. Knowing how dashing and ever-charming Bedi himself is, we know it’s going to be a clash of drooling looks on the big screen.

5. Replicas of real locations were erected for the film. 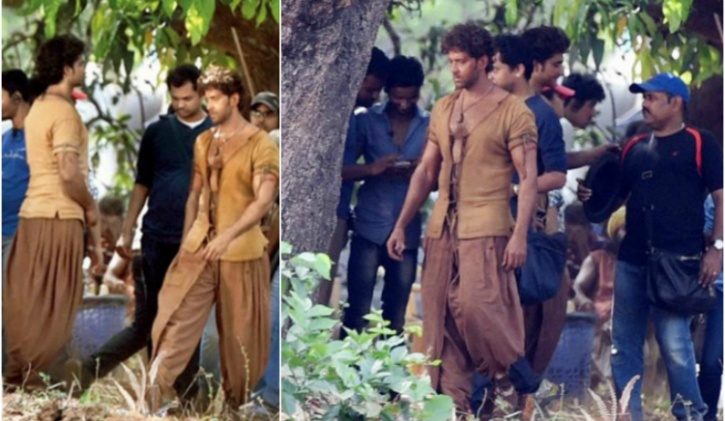 Gowarikar visited the archaeological site of Dholavira to take references. Considering the film belongs to a certain period, they recreated the entire site in a film studio. The film’s shooting took place in Bhuj, Mumbai, Jabalpur and Thane.

6. The action bits of Mohenjo Daro are on the lines of Hollywood standards.

Glen Boswell, who choreographed stunts for films like The Matrix has been roped in to train Hrithik. The film has already made news for its power-packed stunts, including many hand-to-hand combat sequences. Some reports say the actor will be fighting a crocodile, a tiger and even bulls in the movie. We hear the scene where he will be taming two bulls (like Rana Daggubati did in Baahubali) in a market place would be crucial because he will meet Pooja’s character of Chaani for the first time.

7. AR Rahman’s background score has already caught our imagination from the teaser. 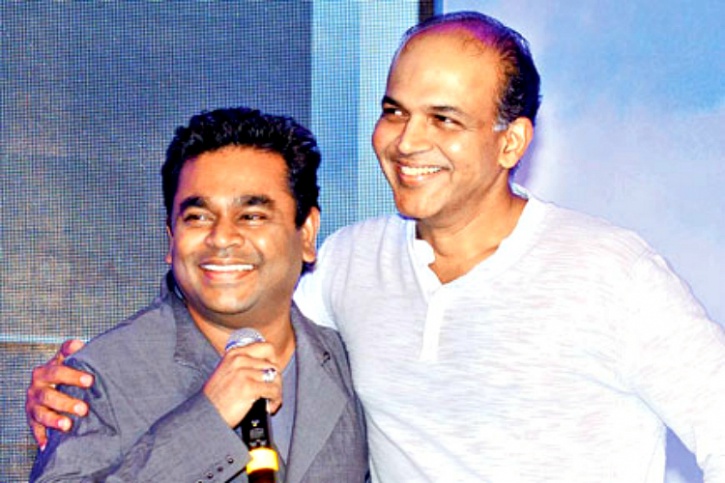 Hear it to believe it, how Rahman has managed to teleport us to the ancient age with the sheer magic of his music. It’s haunting, intriguing, yet gives a feel that the movie is no less than magnanimous. And we know what a stupendous team Rahman and Gowarikar make. refer to their earlier projects together – Lagaan, Swades and Jodha Akbar. It smells of a grand project!

Report and write stories for Indianspice.co.za. It is our ambitious goal to cover issues/events/news concerning South Africa and the diaspora.
@spiceofi
Previous #UdtaPunjab: India Censor Board Leaked Movie?
Next 65yo Dies Watching ‘The Conjuring 2’