Looks like there’s a great news for all the Ranbir Kapoor fans. How would you like it if you got to watch him play his grandfather Raj Kapoor on the big screen? If recent reports are to be believed, this might soon turn into reality. According to a recent ANI report, Ranbir Kapoor will be portraying Raj Kapoor in a biopic that will be produced under the family’s banner RK Films. 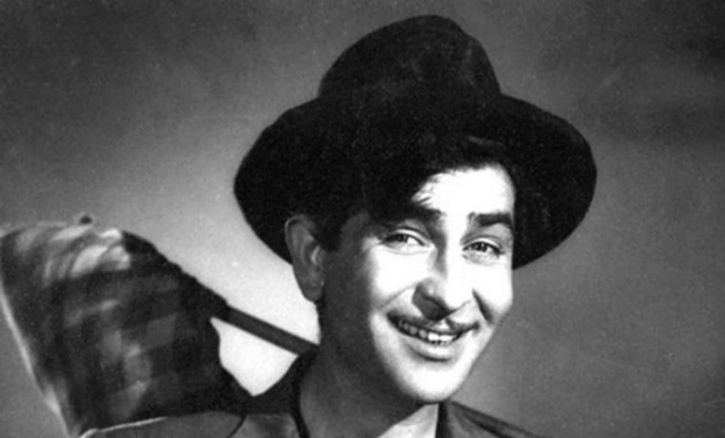 According to a source, “It is the Kapoor khandaan’s most cherished dream project. They’ve wanted to make a biopic on Raj saab for the longest time. Until Ranbir became an actor they couldn’t think of anyone who could fit the bill. Now the project is finally gaining shape.”

It has always been said that Ranbir has been fascinated with Raj Kapoor’s work for the longest time and knows them inside out. Reportedly, Randhir and Rishi Kapoor want to revive the RK Films banner, which has been dormant for years now, with the biopic. “Randhir and Rishi Kapoor would like to revive the banner with a biopic on Raj Kapoor. The brothers are in agreement. They feel Ranbir is the best person to play Raj saab,” revealed a member from the Kapoor clan.

Report and write stories for Indianspice.co.za. It is our ambitious goal to cover issues/events/news concerning South Africa and the diaspora.
@spiceofi
Previous Indian #LGBT Film Denied Censor Certificate
Next Your Abusive Husband will Never Change