Vidya Balan is one actress in Bollywood, who has definitely created her own path in the industry and have successfully broken the stereotypes in the industry. Remember when she did The Dirty Picture and shut everyone who was criticizing her? Even outside of her work, Vidya has often spoken her mind on issues that really matter. In fact, in a recent interview to TOI, Vidya Balan spoke about feminism, prostitution and womanhood in India, and her thoughts seem to be totally spot on!

She gave some legit comments on the rapes happening in the country. 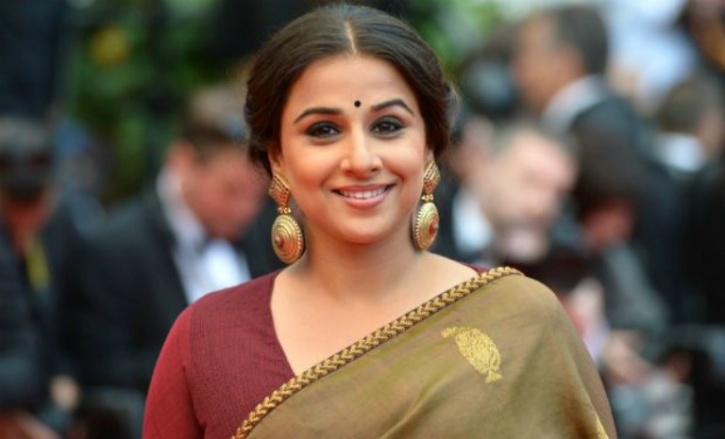 She also spoke about prostitution.

“The debate of legalization of prostitution has been going on for centuries. Having said that, none of those prostitutes are doing it out of choice. They are doing it out of lack of choice. Yes it is transactional, but I don’t think it is a fair deal. What comes to them is very, very miniscule. So, in that sense it is exploitative, but it is not either or. I don’t think one is a lesser evil than the other. It (prostitution) is more open so there is no pretense about it.”

She also had some really valid points about people suddenly waking up to the happenings around them.

“Sometimes when people say that Delhi is the rape capital, that there are so many rapes happening in India, and pehle toh aisa nahin tha, I’m like, don’t kid yourselves. That’s always been the case. Today, because of the infiltration of media and social media, it is being reported more. When in France, that guy drove that truck on the pavement over people, there were people taking videos. The reality becomes that much more immediate for you.” 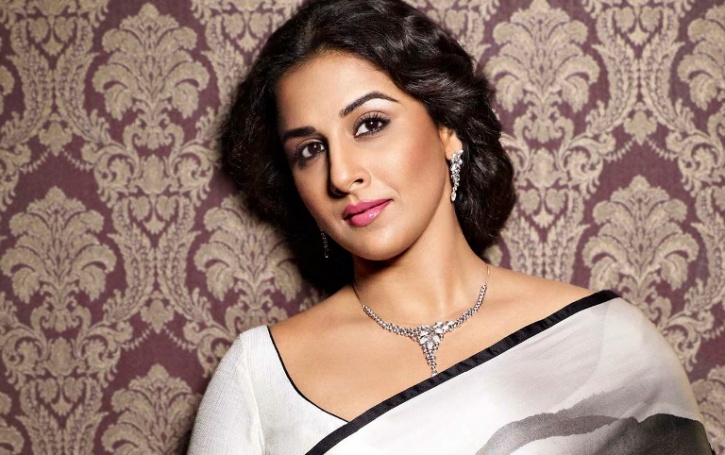 Vidya had some interesting views about empowerment as well.

“Empowerment is also relative. Coming from the background that I do, where I was brought up to believe that I am an individual first and nothing can hold me back if I wanted to do something, I look at things very differently from a girl who has had to stand up every time an elderly male in the family.”