How Yoga Is Part Of Namaaz For Muslims 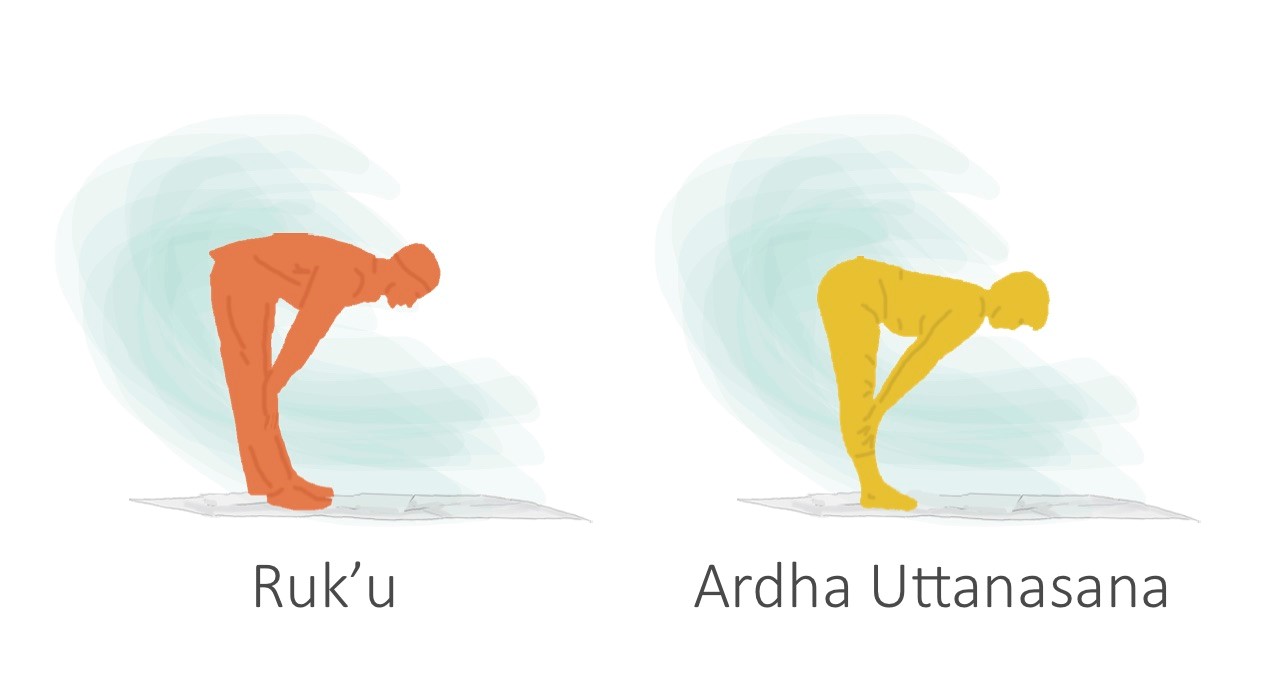 Salat, or prayer, should be performed very consciously and deliberately, both physically and spiritually. There is a much discussion on the spiritual significance of Salat. The physical significance, however, is often overlooked.

Once during Sujood (prostration), I couldn’t help but become distracted and wondered, ‘Wait, this is just like a Yoga pose…’ I was never committed to yoga, but I was familiar with its benefits and always said I’d do it more often. Without a doubt, my favorite position was Balasana, or the child’s pose. It’s almost identical to Sujood. I started drawing parallels between yoga and other positions of Salat. To my surprise, all of them were covered in beginner level yoga!

Here you’ll find Salat positions along with their most similar yoga positions and their health benefits: 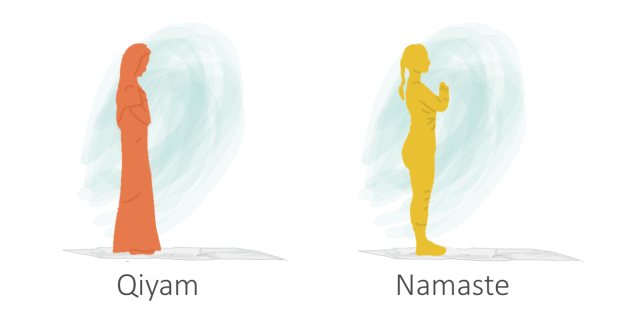 During Qiyam and Namaste, there is an even distribution to both feet. This will ease the nervous system and balance the body. The body is charged with positive energy. This position straightens the back and improves posture. In this position, a verse of the Quran is recited: ‘And guide us to the straight path.’ Some have interpreted this to mean the alignment of our Chakras. While reciting more verses from the Quran, the sound vibrations of the long vowels ā, ī, and ū stimulate the heart, thyroid, pineal gland, pituitary, adrenal glands, and lungs, purifying and uplifting them all. 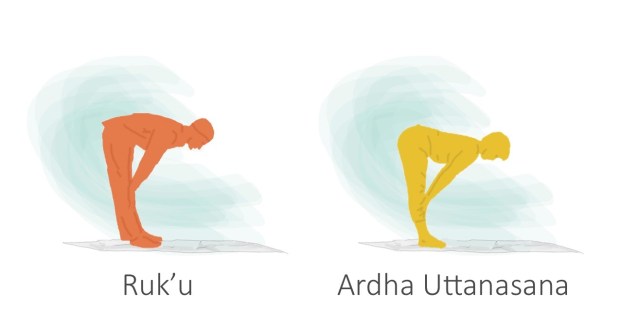 Ruk’u and Ardha Uttanasana fully stretch the muscles of the lower back, front torso, thighs, and calves. Blood is pumped into the upper torso. This position tones muscles of the stomach, abdomen, and kidneys. 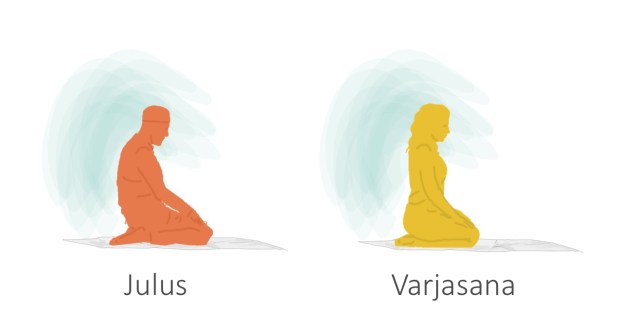 Julus and Vajrasana aid the detoxification of the liver and stimulate peristaltic action of the large intestine. This position assists digestion by forcing the contents of the stomach downward. It helps in curing varicose veins and joint pains, increases flexibility, and strengthens the pelvic muscles. 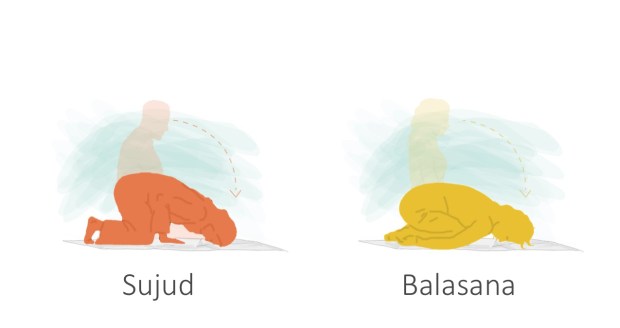 Sujud is the most important position in prayer. This position stimulates the brain’s frontal cortex. It leaves the heart in a higher position than the brain, which increases flow of blood into upper regions of the body, especially the head and lungs. This allows mental toxins to be cleansed. This position allows stomach muscles to develop and prevents growth of flabbiness in the midsection. It maintains proper position of fetus in pregnant women, reduces high blood pressure, increases elasticity of joints and alleviates stress, anxiety, dizziness and fatigue. 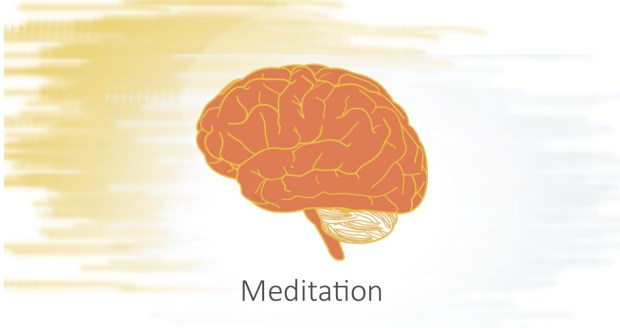 Many people perform Yoga with soothing instructions to help them meditate. In a soft voice, a man or woman would describe how to breathe, what to imagine, and what to feel. Recitation of the Quran serves similarly as guidance to the individual. However, it serves not only to guide you during Salat but also to guide your life. Many describe meditation as a source of enlightenment as it leaves them at peace and eases their daily activities. Salat serves this exact purpose. Guidance and peace are core values in Islam to the point that prayer is needed five times a day! It is so significant that a sect of Islam, Sufism, was created to make meditation their main focus.

These are just some benefits associated with Salat. Benefits of reciting Quran, along with other features of prayer, delve into aspects of psychology, sociology, neuroscience and much, much more.

As of now, it’s safe to say that Muslims have been doing Yoga for more than 1,400 years! So, the next time someone asks you if you do yoga say: ‘YES, YES, YES!’

Report and write stories for Indianspice.co.za. It is our ambitious goal to cover issues/events/news concerning South Africa and the diaspora.
@spiceofi