The teaser of Ae Dil Hai Mushkil created a lot of buzz about Karan Johar’s much-awaited film. As soon as the teaser was released online, people could not stop praising Arijit Singh’s song. And in no time it entered the playlists of many. 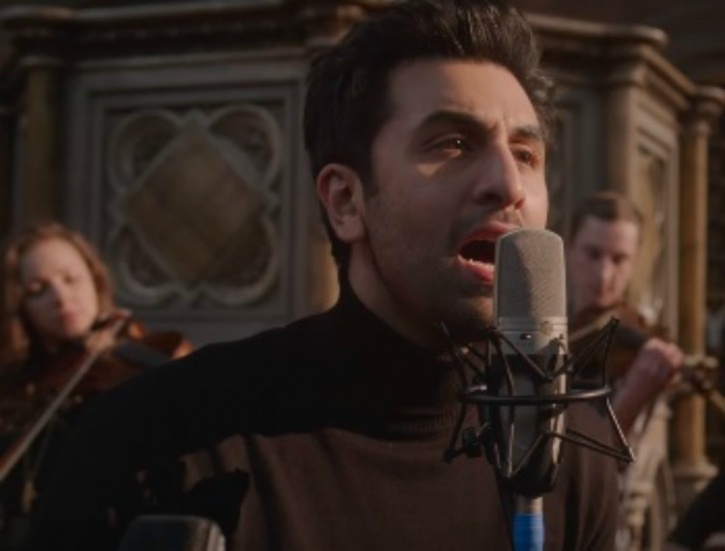 This song is being called the love anthem of the year and has already won hearts of many music lovers. And now, to leave us even more excited for the trailer, Dharma launched the video of the title track and it’s a visual delight in every sense of the word.

Report and write stories for Indianspice.co.za. It is our ambitious goal to cover issues/events/news concerning South Africa and the diaspora.
@spiceofi
Previous Who Exactly Was Nithia? The Story From Phoenix 1998
Next BHAJAN: Namo Sathya Sai

The Advantages of Playing Casino Games on Your Mobile