Coldplay is officially coming down to Mumbai on November 19 to perform for the Global Citizen Festival.

The charity event that will occur for the first time in India aims to eradicate global poverty by 2030. You can read about how you can get a ticket here. And no, it’s not going to cost you ₹25,000.

And the band just released the entire list of celebs that will be joining them on stage or will be part of the entire festival. 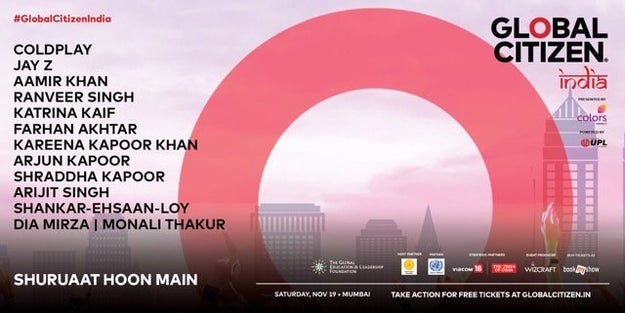 Apart from the bunch of Bollywood celebrities that are going to be part of the concert, American rap god Jay Z will also share the stage with Coldplay. And hopefully give us a sick collab. 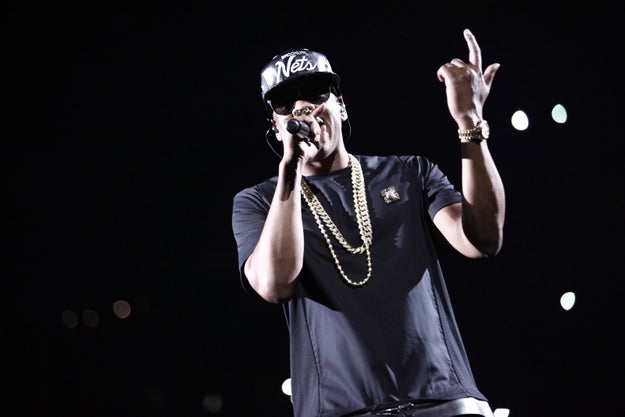 Report and write stories for Indianspice.co.za. It is our ambitious goal to cover issues/events/news concerning South Africa and the diaspora.
@spiceofi
Previous Hrithik Roshan Gone Blind
Next Anwesh Sahoo: ‘Being Gay In India Isn’t Half As Bad’