What lunch hour is like around the world – in 14 scrumptious plates.

As fascinating as the world’s different cultures are, nothing compares to a full meal that leaves you satisfied. And if you’re wondering what lunchtime looks like in different countries of the world, look no further. Here’s a virtual trip around the world in 14 lunches that’ll make your food look dull.

In France, lunch time begins as early as 11.30 or at least that’s when you can expect restaurants to start serving le Menu du jour or their fixed lunch time menu. If your hunt for food lasts beyond 1pm, you may have to hunt for several restaurants before finding one that’s still on lunch hour. A typical lunch plate here consists of baguettes filled with cheese, ham and lots of crunchy, fresh vegetables. Last heard, lunch-time omelettes are slowly picking up too. 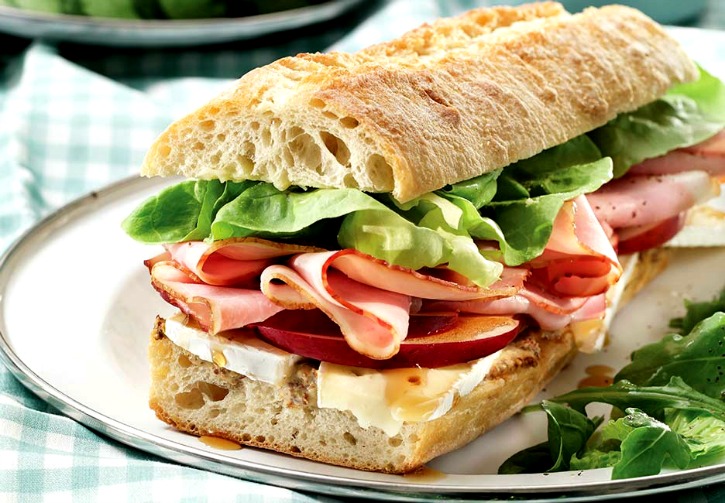 The Germans love their pork and beef. This translates to some amazing dishes that include Sauerbraten (sour roast), Blutwurst (blood sausage) or Schwarzwurst (black sausage) and the Wiener (Viennese). Adding to the list are potatoes in salad, mashed or fried; sausages, meat balls and fish sticks. And washing this rich meal down with a couple of jugs of authentic German beer makes for an appetizing affair. 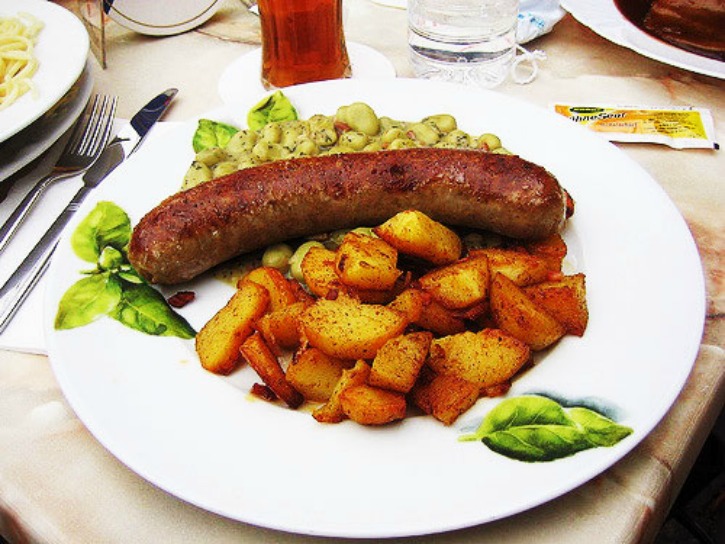 When you think of Italy, you’re reminded of melt-in-mouth cheese pizzas. Lunch break or pausa pranzo is a lengthy affair – it extends from 1:00 in the afternoon to 4pm. The first course or il primo at lunch (Pranzo) includes pasta and or risotto, later followed up with seafood or meat during the second course or il secondowhich may or may not include il contorno or salads. 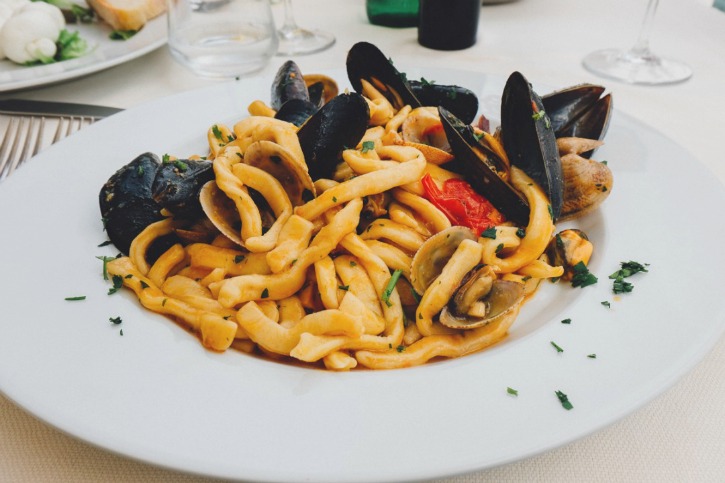 Lunch is an important meal here with lunch time between 1:30pm and 2:30pm. In Greece, a popular lunch time (Mesimeriano) dish is the moussaka (meat ground with potatoes and vegetables), followed by salads and sandwiches if hunger persists. Also on the menu is their traditional vegetable casserole. 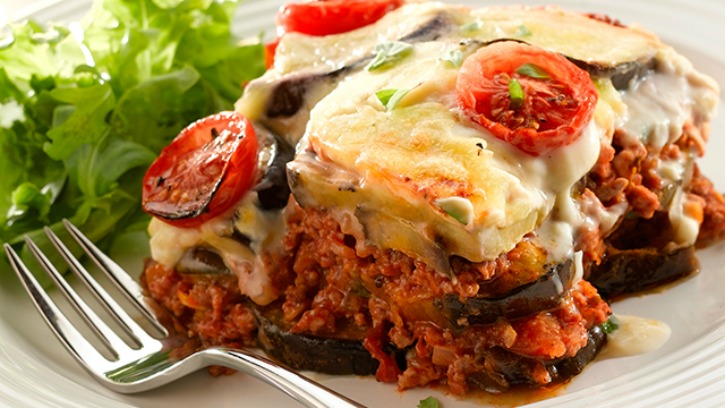 Lunch (La Comida) here is an activity of leisure, lasting between 1 and 4 in the afternoon, with soups and salads as appetizers, followed by Tacos (for people on the go), tortillas, rice, meat, beans and vegetables for main course. Plenty of long conversations line the food table during this time of day. 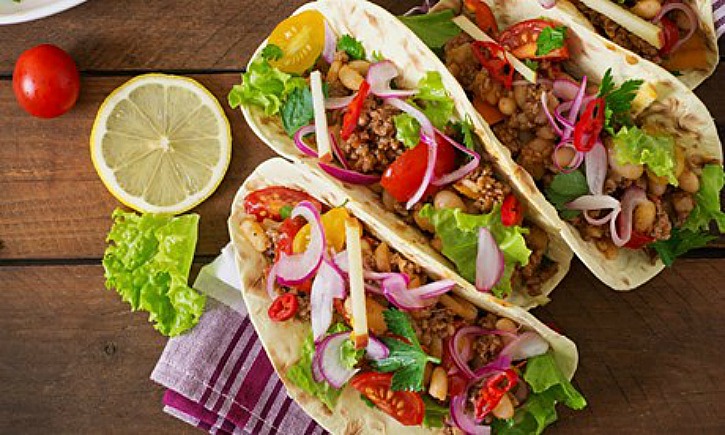 Morocco opens for lunch hour by breaking bread. Literally. Bread is a main feature in a Moroccan meal. A meze (collection) of couscous, beef, mutton, lamb (some of the favourite meats in Morocco), tagine, salads and mint tea. Another worthy mention here is seafood that Morocco has plenty of thanks to its affinity to two coast lines. 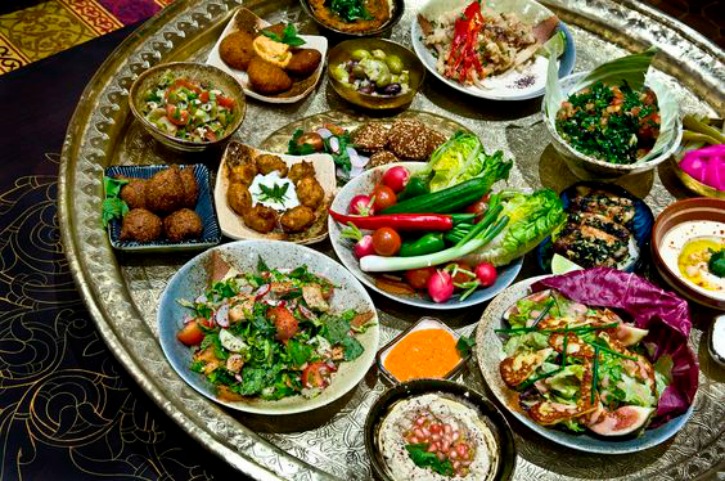 Lunch (La Comida) is the largest meal of the day in Spain followed by siesta. On the menu is vegetable or seafood soup; green salads; paela (made with rice, seafood, vegetables and meat), beef fillets or filet mignon. This is another place where bread plays an important role in meals. Besides this, Spaniards love poultry and dairy that feature prominently in their lunch-time desserts.

Days Of The Year

Given Iceland’s temperature and terrain, their quirky taste for shark or whale meat is understandable, and that’s something that’s eaten all over the country. Meat, lamb, potatoes, fruit soup are other preparations on the list. 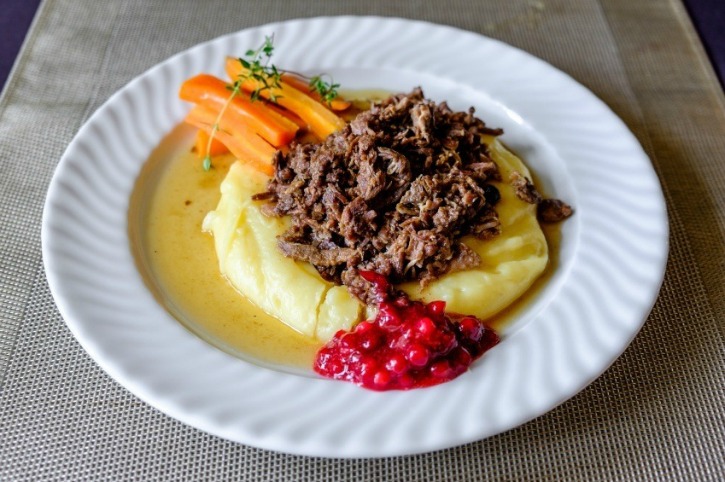 Much like in India, coconut milk is quite popular here. Other lunch time favourites include beef patty, cocoa bread, Grotto bread, meat loaf and buns. 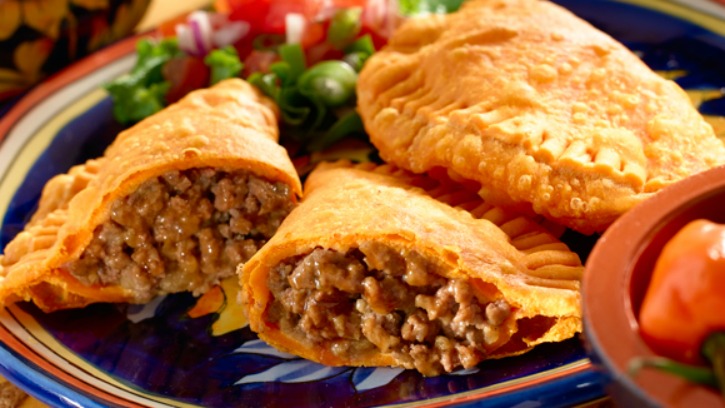 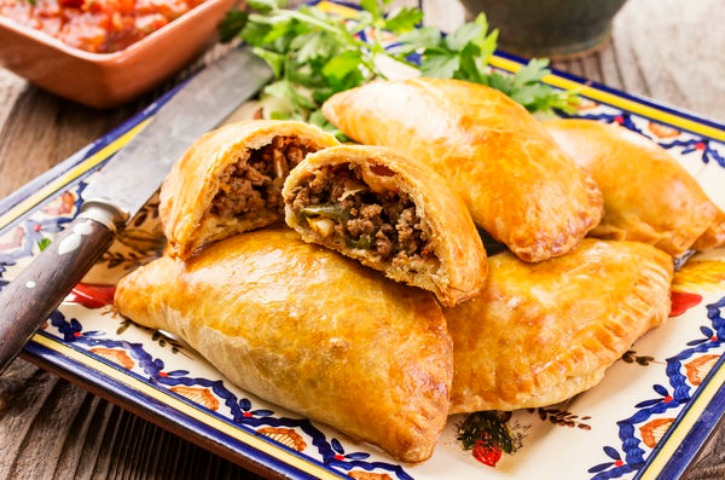 China’s love for noodles and rice remains unmatched. This love sees plenty of lunching hour variations with meat and vegetables, soups and broths, nian gao (rice cakes). Yet another staple is steamed bread or mantou. As opposed to other countries snacking on lack afternoon and early morning snacks, the Chinese limit themselves to three meals in a day. 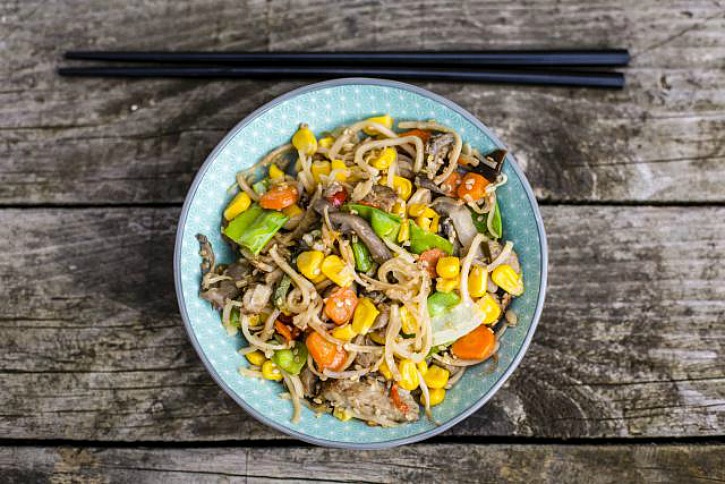 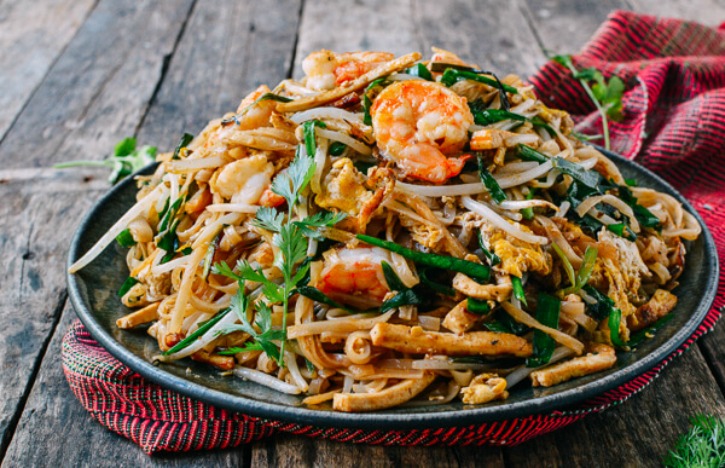 The Woks of Life

The Vietnamese baguette or bahn mi is one of the highlights of a typical lunch that also includes spring rolls, noodles and soup. If during this hour you happen to be walking down a street, it’ll be hard for you to ignore the countless stalls serving Pho, a favourite here. A few other dishes include Bun Cha (noodle salad with pork patties), garlic beef, lemon shrimp and chicken salads. 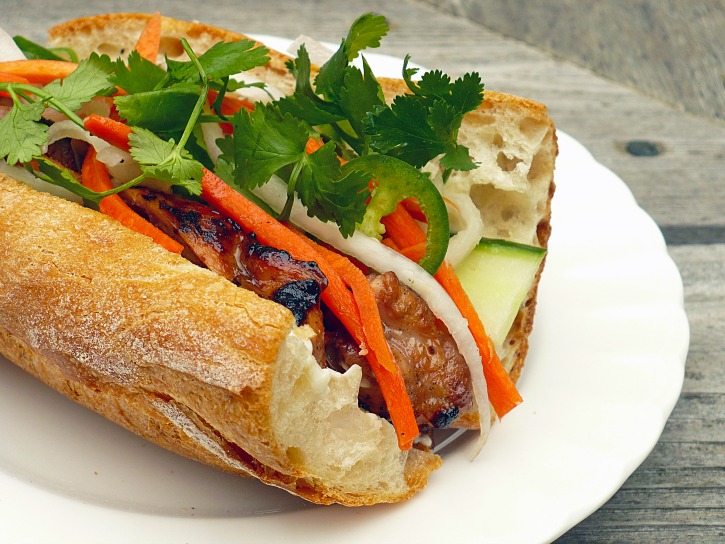 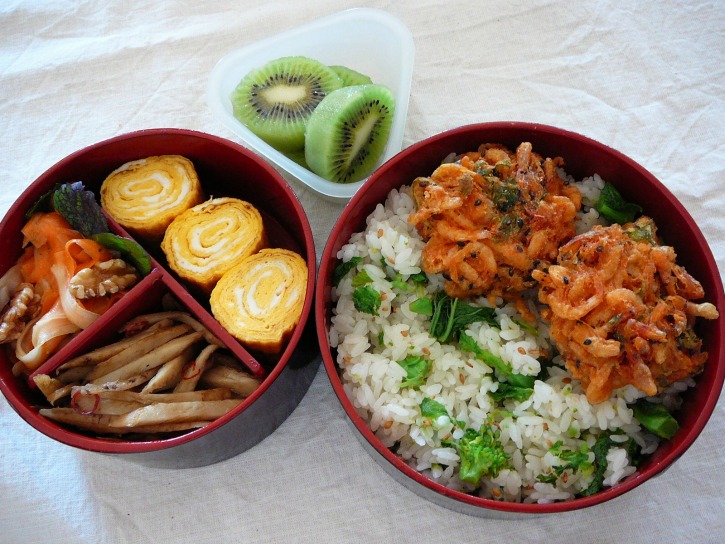 Report and write stories for Indianspice.co.za. It is our ambitious goal to cover issues/events/news concerning South Africa and the diaspora.
@spiceofi
Previous Ranveer Singh Getting Naked
Next #Bollywood Lipstick Under My Burkha Insane Fun

Contactless Dining: Here’s what you need to know