Dale Steyn, Kevin Pietersen, Eoin Morgan and Corey Anderson are among the big-ticket players to be without contracts ahead of the tenth season of the lndian Premier League (IPL). 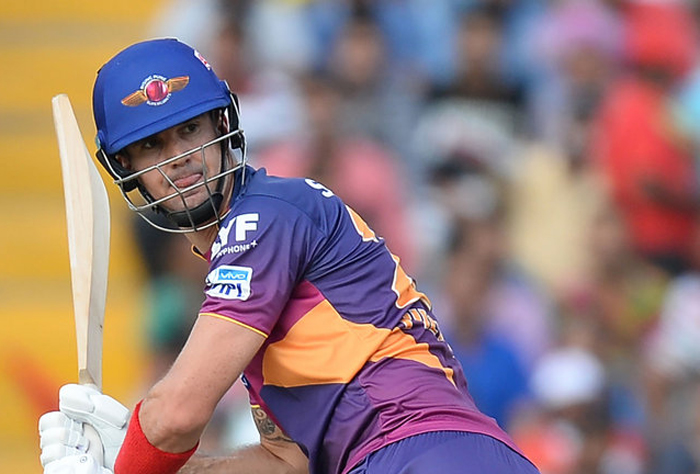 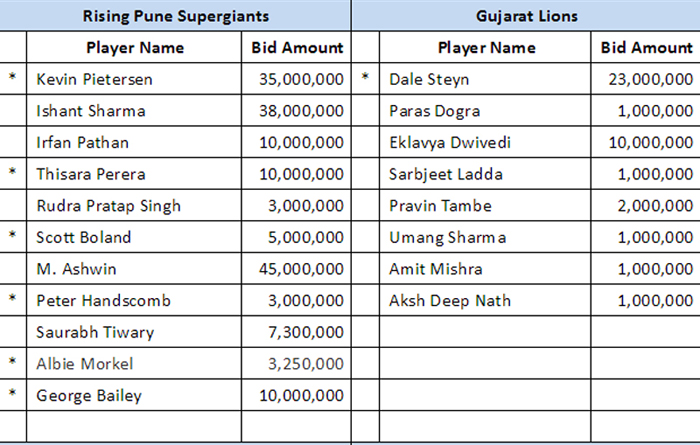 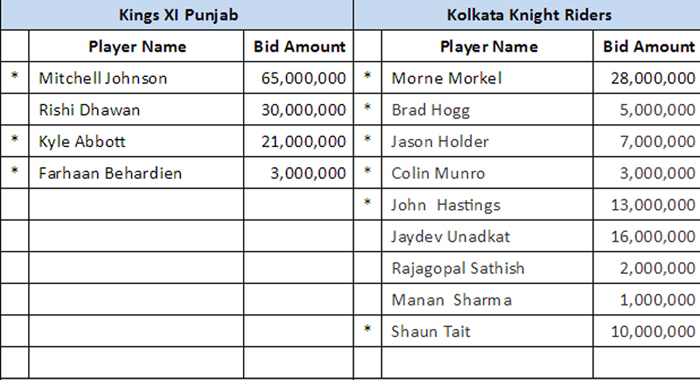 Pawan Negi, who made headlines at this year’s player auction when he Delhi Daredevils snapped him up for a whopping Rs 8.5 crore from a base price of 30 lakh, has been released too.

Report and write stories for Indianspice.co.za. It is our ambitious goal to cover issues/events/news concerning South Africa and the diaspora.
@spiceofi
Previous Sansui Stardust Awards 2016: As It Happens
Next Eight Solutions To A Healthy Sex Life!