MS Dhoni: A Timeline Of Excellence

MS Dhoni has stepped down as ODI and T20I skipper of the Indian cricket team. However, the 35-year-old will be available as a player though no one knows for how long.

It remains to be seen whether he continues till the 2019 World Cup. Form, fitness and consistency will play a big part in the scheme of things. 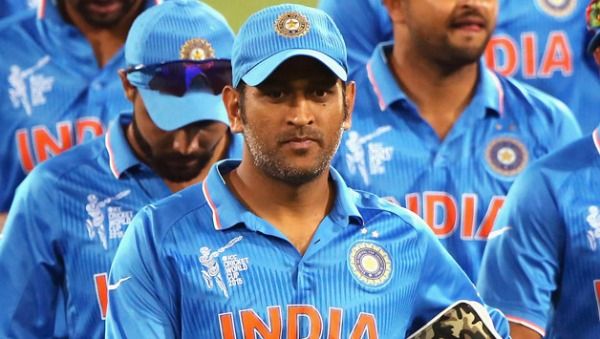 Nevertheless, Dhoni has gotten this far by sheer grit and determination. It has not been an easy journey, but it is one looking back on.

So here is how a young lad from Ranchi went on to become a household name in world cricket: He was run-out for no score against Bangladesh and it was inauspicious start to his career. 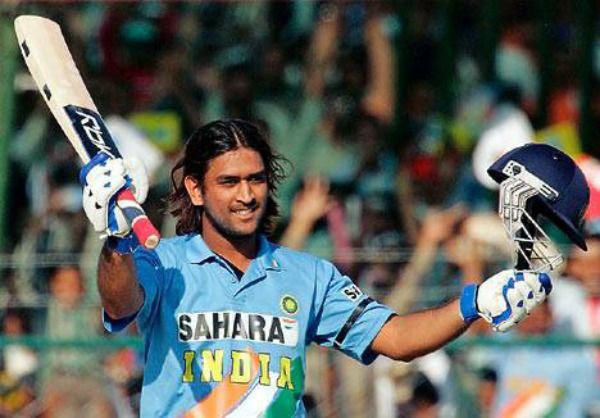 He was sent up the order against Pakistan and what followed was a blitzkrieg hundred. He smashed 148 in 123 balls with 15 fours and 4 sixes. 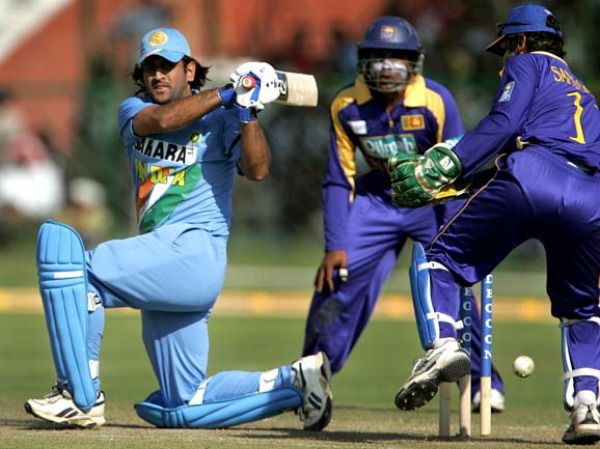 India needed 299 to win and Dhoni was once again sent up at No. 3. He absolutely murdered the bowling and guided his team to a six-wicket win. His 145-ball knock had 15 fours and 10 sixes.

Janaury 23, 2006 – Scores his maiden Test hundred against the pace of Shoaib Akhtar and Mohammad Asif 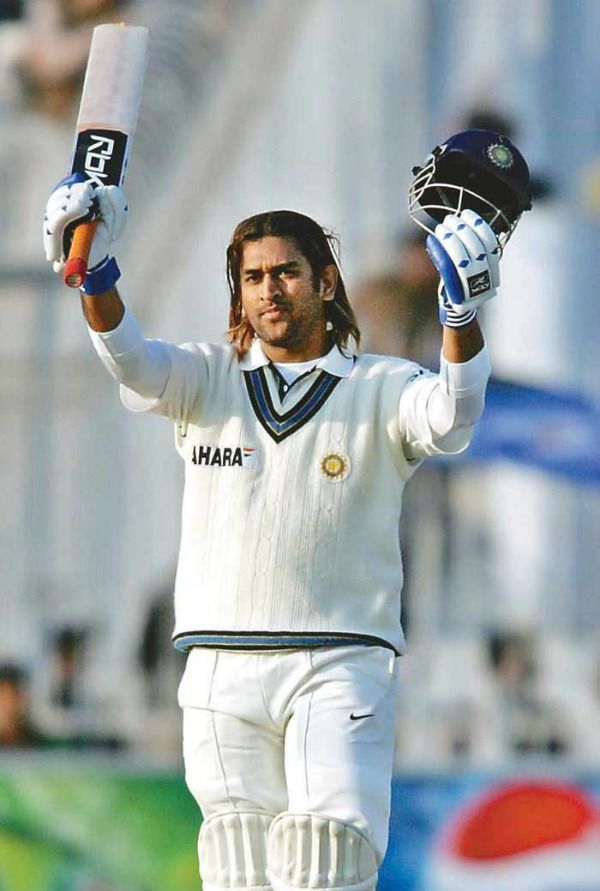 It was a high-scoring Test match and only in his second series in the longer version, Dhoni scaled three-figures for the first time. 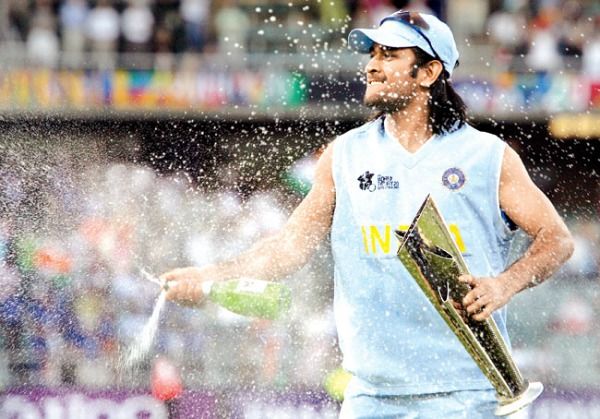 In a thrilling final against Pakistan, Dhoni’s gamble to give Joginder Sharma paid off and India won by 5 runs.

December 6, 2009 – India becomes the No. 1 Test team for the first time under his captaincy 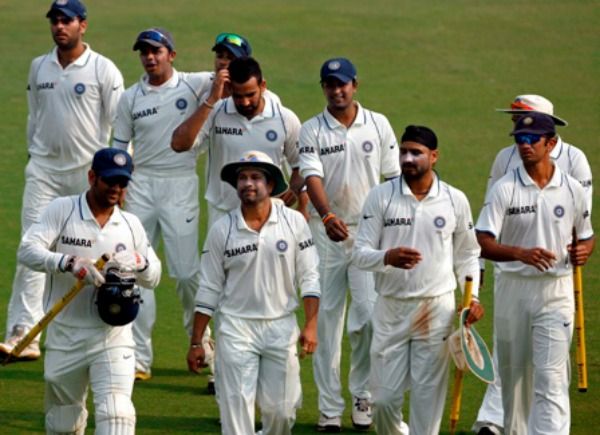 India defeated Sri Lanka in the 3rd Test to win the series 2-0 and hence sealed the No. 1 spot. Dhoni hit a hundred in that game. 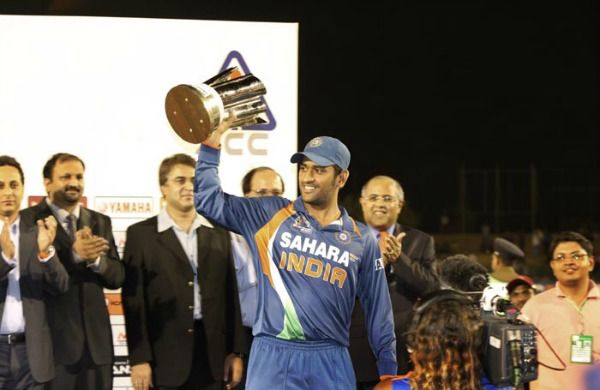 India beat Sri Lanka by 81 runs to lift the title for the first time since 1995. 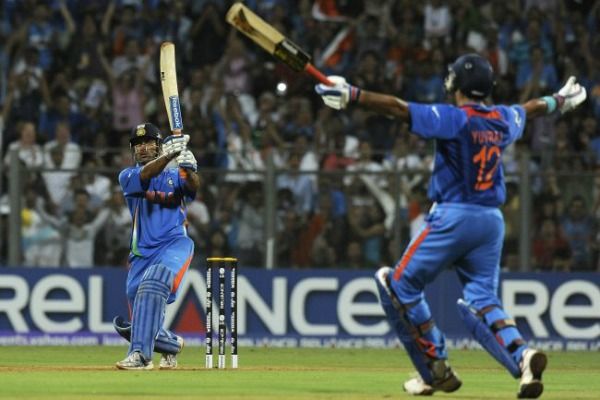 Hit a majestic 91 not out to guide India to their second World Cup. 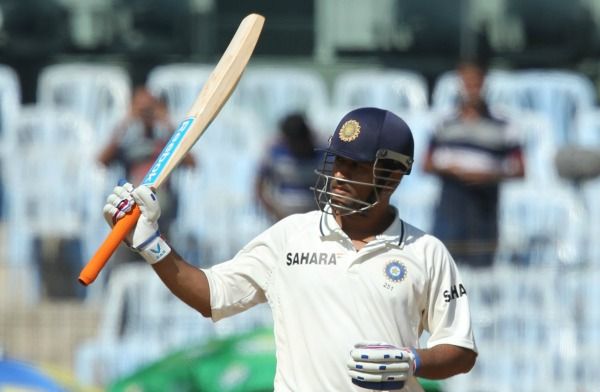 He made 224 against Australia as India went on win the first Test by 8 wickets. No other Indian keeper has made a 200 in Tests.

June 23, 2013 – His effectiveness as a leader guides India to victory in the Champions Trophy final 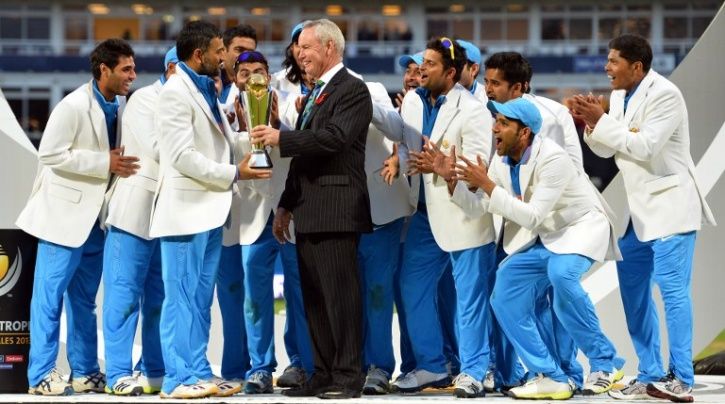 India beat England by 5 runs in a rain-shortened match to lift the title for the first time without sharing. They had been declared joint winners with Sri Lanka in 2002 after rain prevented a full match. 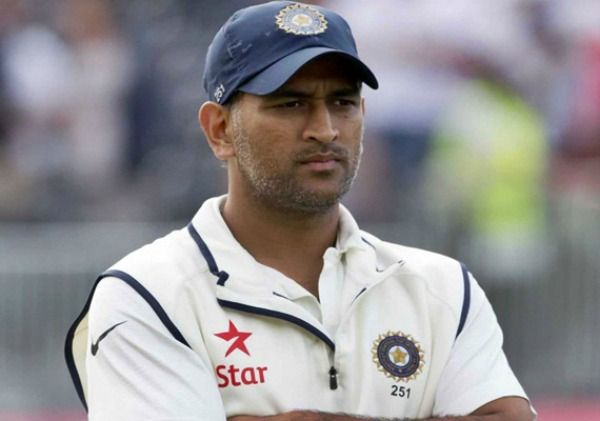 He announced his retirement from the longest format during the tour to Australia. Virat Kohli was named his replacement as skipper. 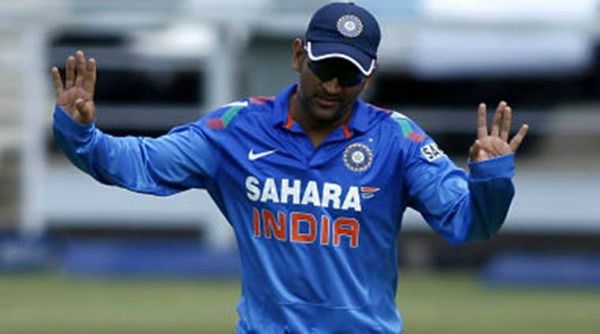 He decided to give up the leadership ahead of the limited overs series against England.

Report and write stories for Indianspice.co.za. It is our ambitious goal to cover issues/events/news concerning South Africa and the diaspora.
@spiceofi
Previous KJo Rattles Sidharth Malhotra This Sunday
Next SRK-Mahira’s Romantic Song ‘Zaalima’

Sprinter Lythe Pillay to Poland to prepare for Olympic qualification