In order to woo the young audiences at the 2020 Olympics, the organisers of the Tokyo Games have unveiled Japan’s cult anime character Son Goku as its ambassador. 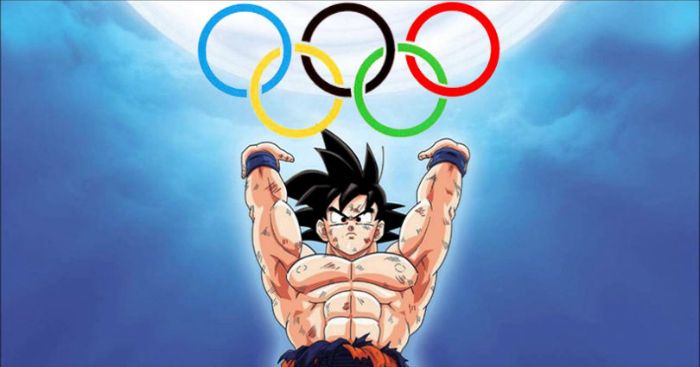 The Japanese character will feature on all the official Olympics 2020 merchandise. Apart from the Dragonball Z character, other cartoon stars that will be massively visible throughout the sporting extravaganza will be Mario, Naruto and Sailor Moon.

Japan wants the Olympics to appeal to the millennials that is why anime characters are involved.

Lol we can only hope and dream that the Tokyo 2020 Olympics will have a Dragonball Z aspect. https://t.co/OWhCwZHrTO 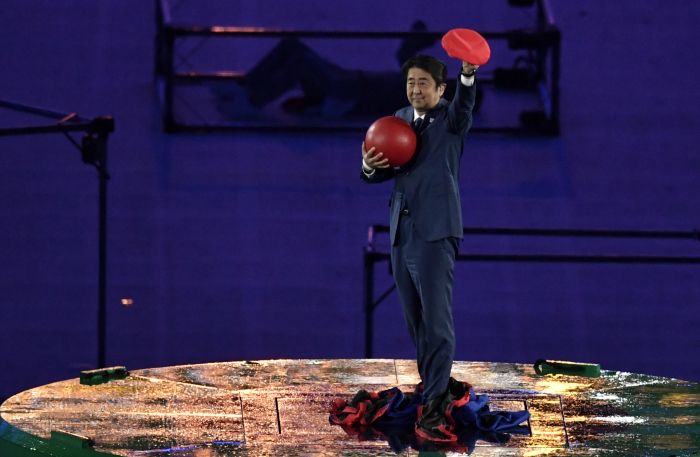 At the closing ceremony of Rio 2016, the Prime Minister of Japan, Shinzo Abe was dressed as Super Mario and he had announced that the country’s rich culture will be central to the Olympic Games in 2020.

Sprinter Lythe Pillay to Poland to prepare for Olympic qualification

Everybody knows how good he is: Klopp defends Becker

The 4 Most Popular Sports Indians Bet On Online

Kevin Pietersen: I Knew Virat Kohli Was Destined For Greatness