‘Kicked and spat at for wearing the hijab’

“I had no idea a piece of fabric on my head would cause me so much pain for the next seven years,” said Nazma Khan, a Bangladeshi immigrant to New York whose bullying for wearing the hijab inspired her to start the annual awareness day. “I was discriminated against both verbally and physically. I was called names such as Batman and ninja. At one point students literally kicked and spat at me both inside and outside the school.”

Explainer: know your hijab from your niqab

Hijab A common form of headscarf worn by Muslim women that covers the head and neck but leaves the face clear. 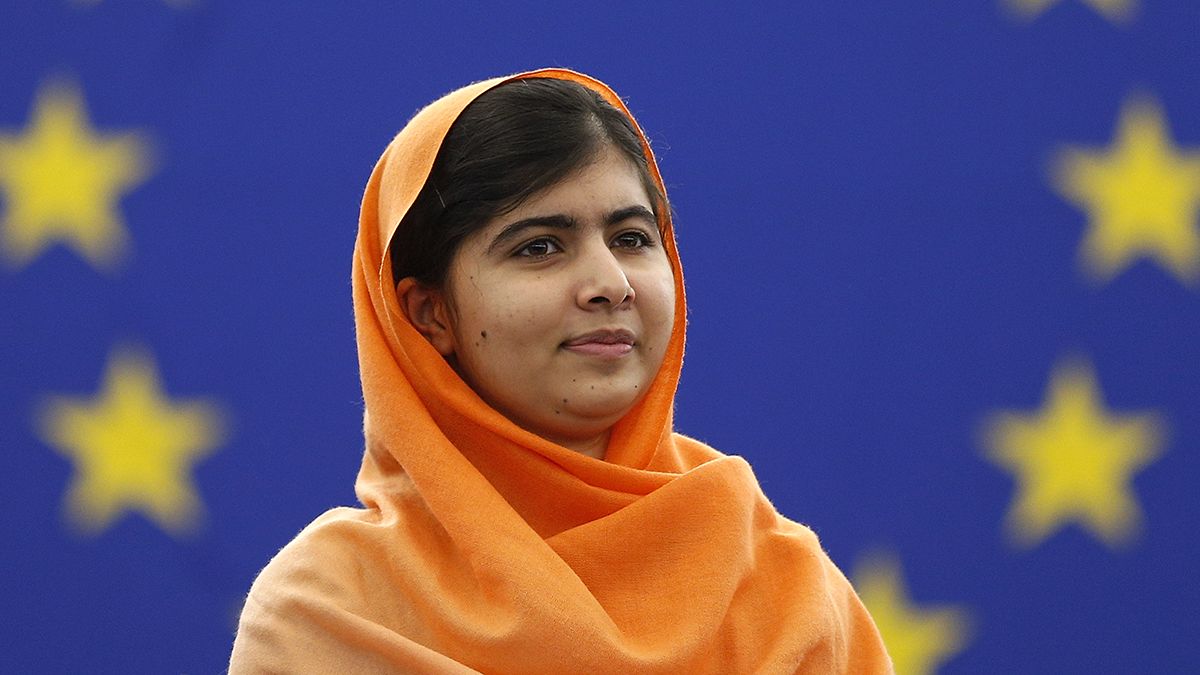 Niqab This is a head-and-face-covering combination item, which leaves just a slit for the eyes. It goes down as far the woman’s mid-back, to cover her hair. 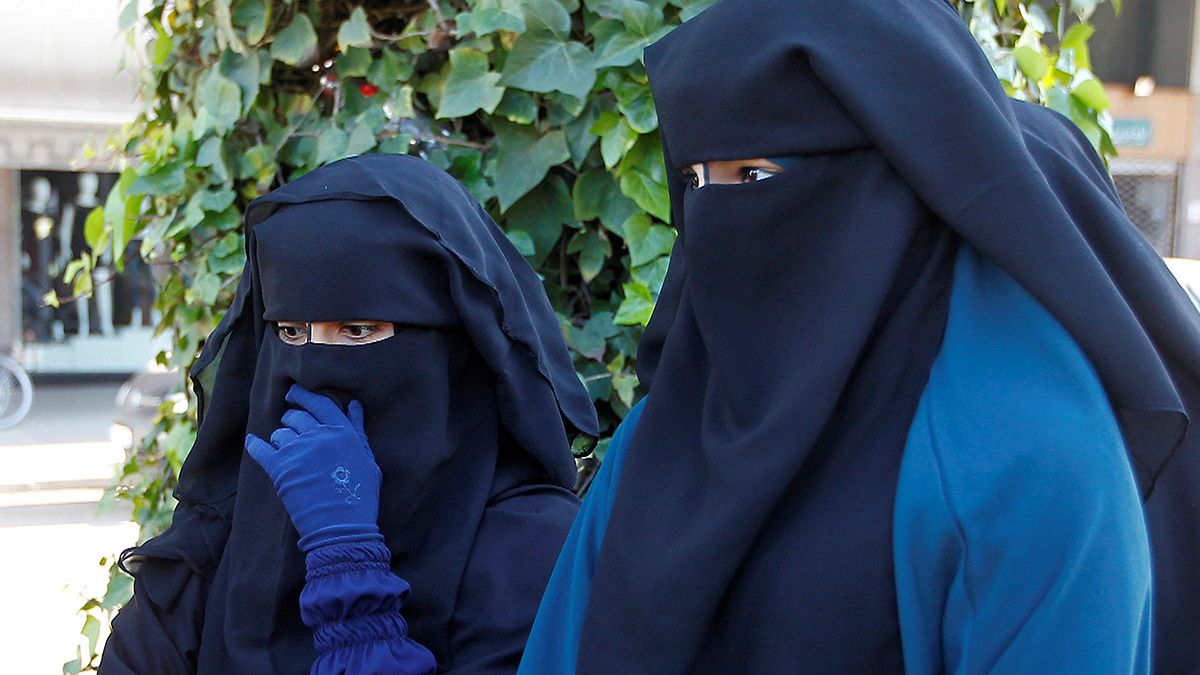 Burqa The burqa is often confused with the niqab. The burqa covers the whole body, from the head to the ground, covering the entire face and eyes, with just a mesh to see through. 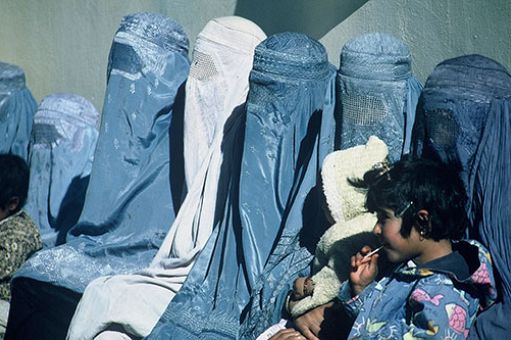 Chador This is a body-length outer garment, worn mainly by women in Iran, often accompanied by a small headscarf underneath. 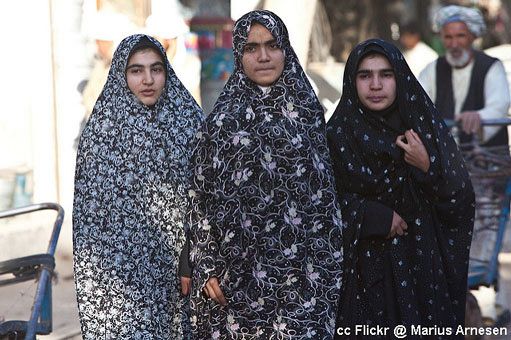 How controversial is Islamic headwear?

The burqa and niqab are more polemique than the hijab.

Austria this week became the latest European country to ban the full-face veil in public places, following the likes of Germany, Belgium, The Netherlands and France.

“We believe in an open society that is also based on open communication. Full-body veils in public spaces stand against that and will therefore be prohibited,” said the text of the coalition agreement published on Monday.

The term used would apply to the Muslim burka and niqab, which cover all or most of the face. It was not immediately clear whether the ban would include other non-Muslim garments.

The Pew Research Center says latest figures show anti-Muslim hate crimes in the US were the highest since 2001, while the Southern Poverty Law Center claims there were more than 30 such incidents in the five days after Trump’s election.

The arguments for wearing Islamic headwear

Some women say wearing the hijab, which doesn’t cover the whole face, is part of the practice of dressing modestly and particularly important in front of people who are not close members.

They say the hijab’s purpose is to shift the focus away from a woman’s physical appearance and instead towards her character and merit as an individual.

Others might argue that in a western liberal democracies you could expect as an individual to have the civil liberty of wearing whatever you like – whether it’s the hijab or the niqab.

Soumaya Bezgrari, 34, full-time mum from London, told Vice: “It was my choice to wear the niqab. It’s not because my husband makes me do it – not at all.

“The niqab protects me. I don’t get the builders whistling at me or looking at me inappropriately. With the niqab, they can’t harass you. They might shout verbal comments, but I deal with it.

“There are thousands who wear the niqab, are you telling me all of them have been oppressed into wearing it by their husbands?”

The arguments against wearing Islamic headwear

Some women, like Soumaya, argue fiercely it is there personal choice to wear the hijab or niqab and that they are not being forced into doing it by their husbands or family.

It is difficult to weigh up the proportion for which this is the case and so the impression persists that some are being coerced into doing so – something that is seen as an affront to progress made around women’s rights.

Yasmin Alibhai-Brown, writing in the Guardian, said: “Women I respect and like wear hijabs and jilbabs to articulate their faith and identity. Others do so to follow their dreams, to go into higher education or jobs. And an increasing number are making a political statement.

“I am not assuming that the coverings all represent simple oppression. What I am saying is that many women who take up the veil, in any of its forms, do so without delving fully into its implications, significance or history. Their choice, even if independently made, may not be fully examined.”

Others draw a clear distinction between the hijab and the full-face veil.

Shaaz Mahboob, a board member of British Muslims for Secular Democracy, said the vast majority of women that cover themselves do so with a hijab and that it was only a fringe element that insisted on a niqab.

He said: “Whether it’s security at airports, identification in banks or during job or dole (income support) interviews, it is the right of the authorities and businesses to be certain of who they are dealing with on the basis of identity and communication.

“Furthermore, it is perfectly reasonable that the general public feel reasonably secure about the persons sharing the same public sphere. Not knowing whether an individual amongst them is a man or a woman due to their attire is deeply unsettling and any such anxieties must be addressed by the relevant changes to law.”

Report and write stories for Indianspice.co.za. It is our ambitious goal to cover issues/events/news concerning South Africa and the diaspora.
@spiceofi
Previous Just Married? Then You Have to Watch This
Next Harvey Specter: Bollywood Film Anyone?