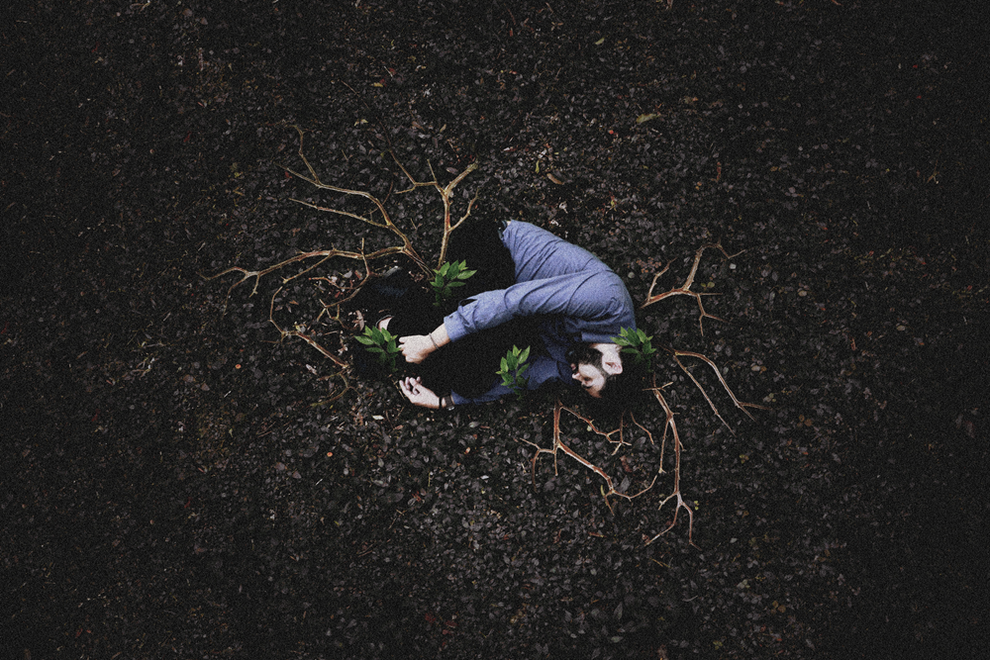 Each photo in the essay depicts a type of emotional manifestation. The photo above is about the feeling of emotional blunting, reflecting the phase of depression in which the person feels unable to do the most trivial things, like getting out of bed or brushing their teeth.

Amorim says the biggest complaint his patients have is that their friends and family don’t understand what they’re going through. “I wanted to make people who suffer feel understood, and urge them to seek help,” Amorim told BuzzFeed Brazil. 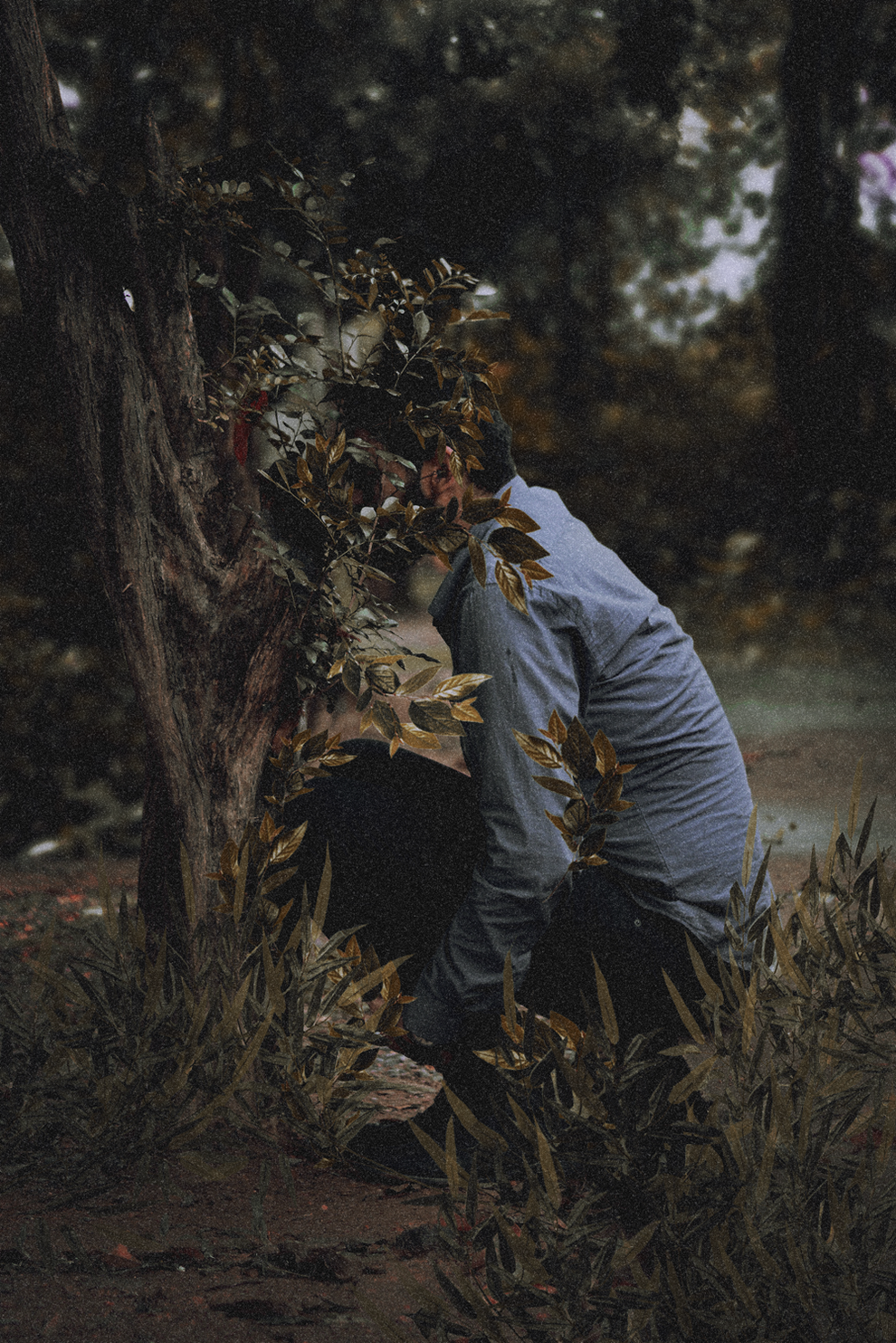 This photo illustrates the feeling of having turned into an object, and the loss of the sense that one’s self has meaning.

“I wanted to visually portray their anguish for those who’ve never suffered with it,” said Amorim. 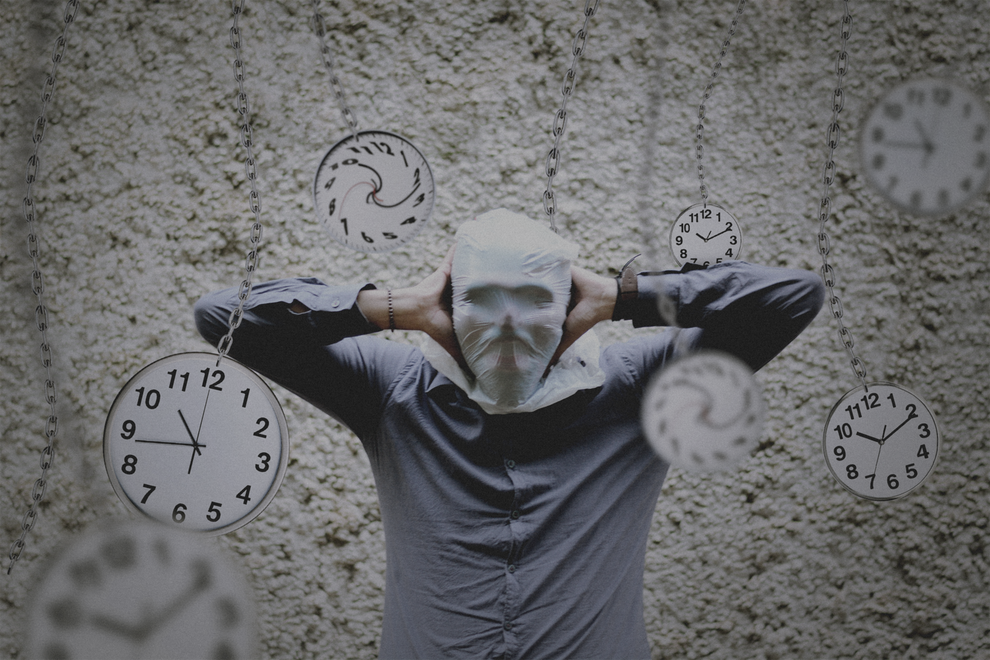 Amorim says he has also suffered from depression and was the model in the photos. 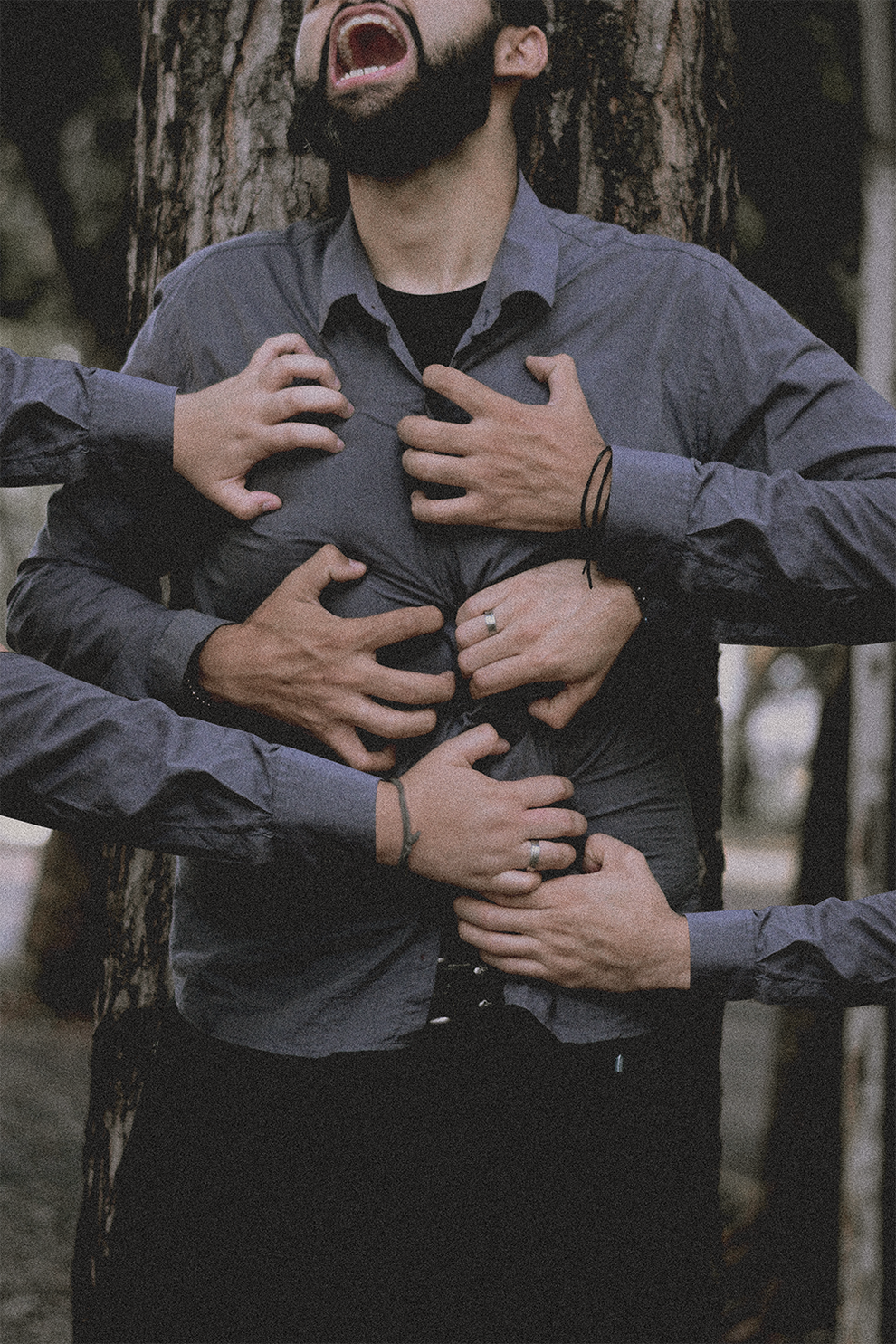 “People don’t know there is treatment, and see their problems as weakness,” he said. “The numbers just keep growing, and yet it’s not treated as a public health issue.” 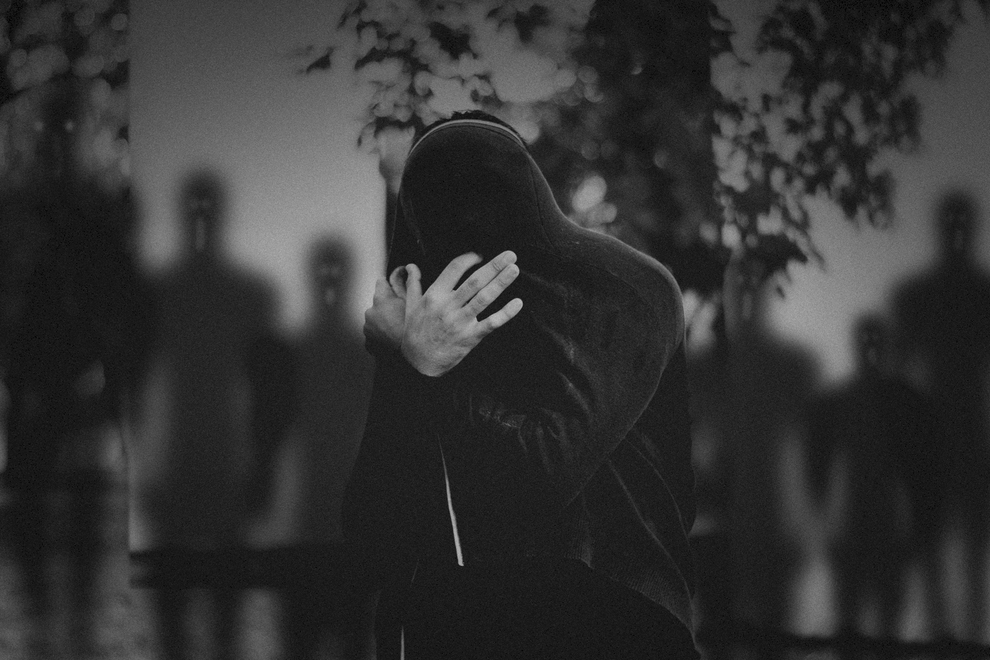 This photo illustrates social phobia and pathological shyness, another common aspect of depression, among other mental illnesses.

The aesthetic inspiration for the photos came from the work of American photographer Brooke Shaden, and the photo essay was created with photographer Lester Leomax. 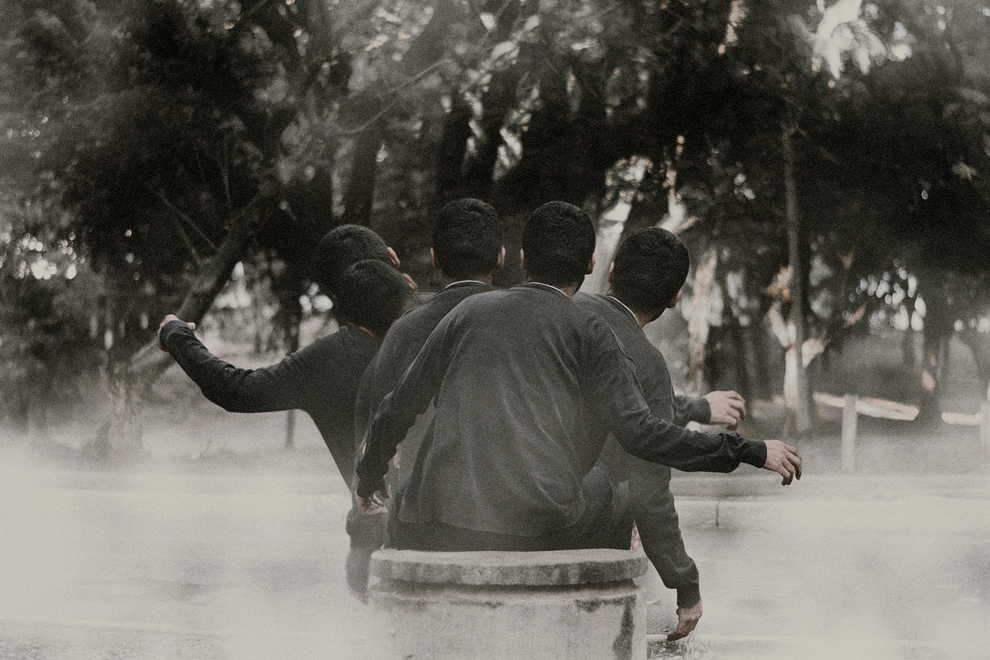 The idea to do the photo essay also came from his experience in the arts. 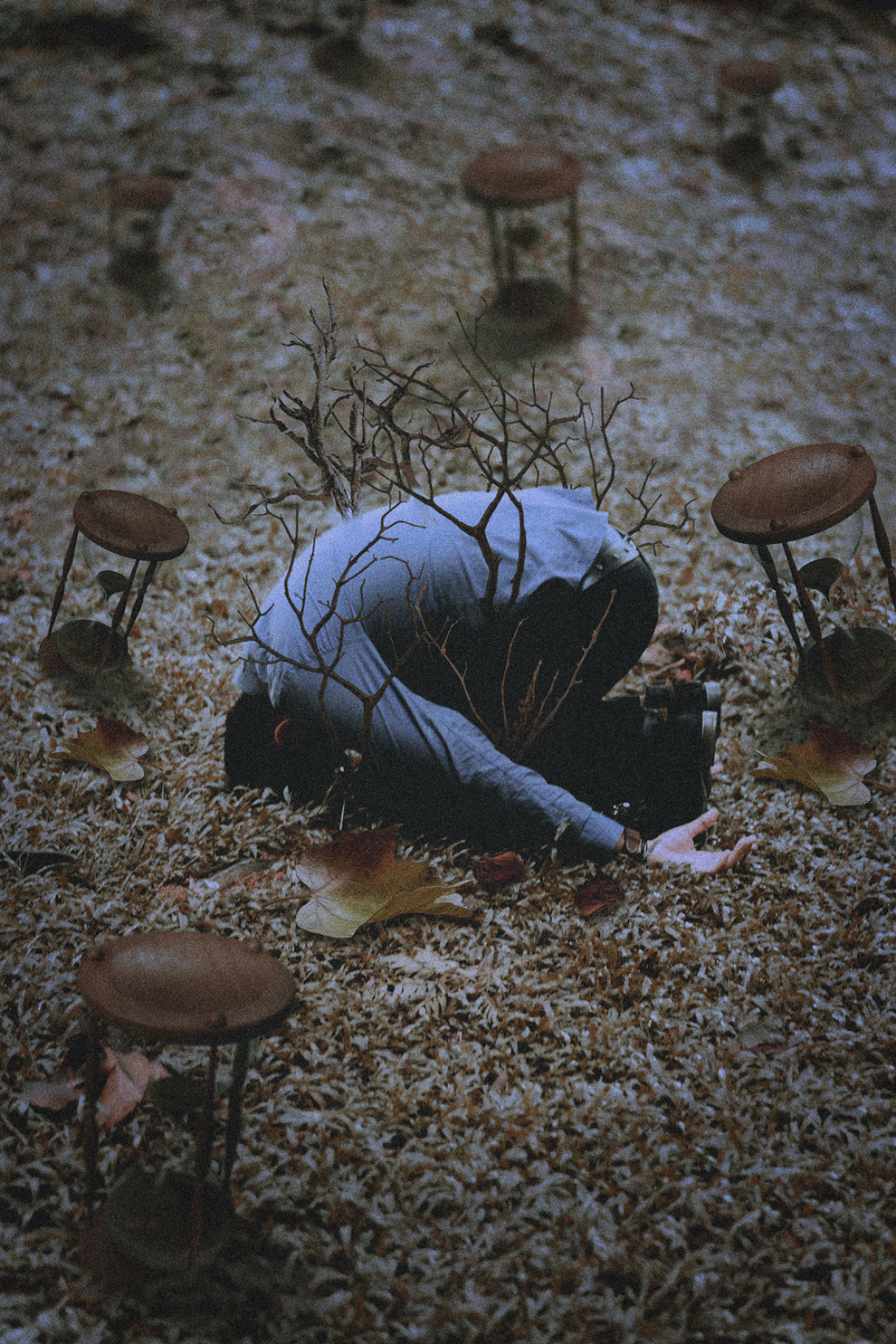 This photo depicts a person reduced to physical weakness.

“I’ve been a clinical psychologist for seven years, and I’ve always done theater,” he said. “I wanted to express myself artistically about the importance of taking care of mental health.” 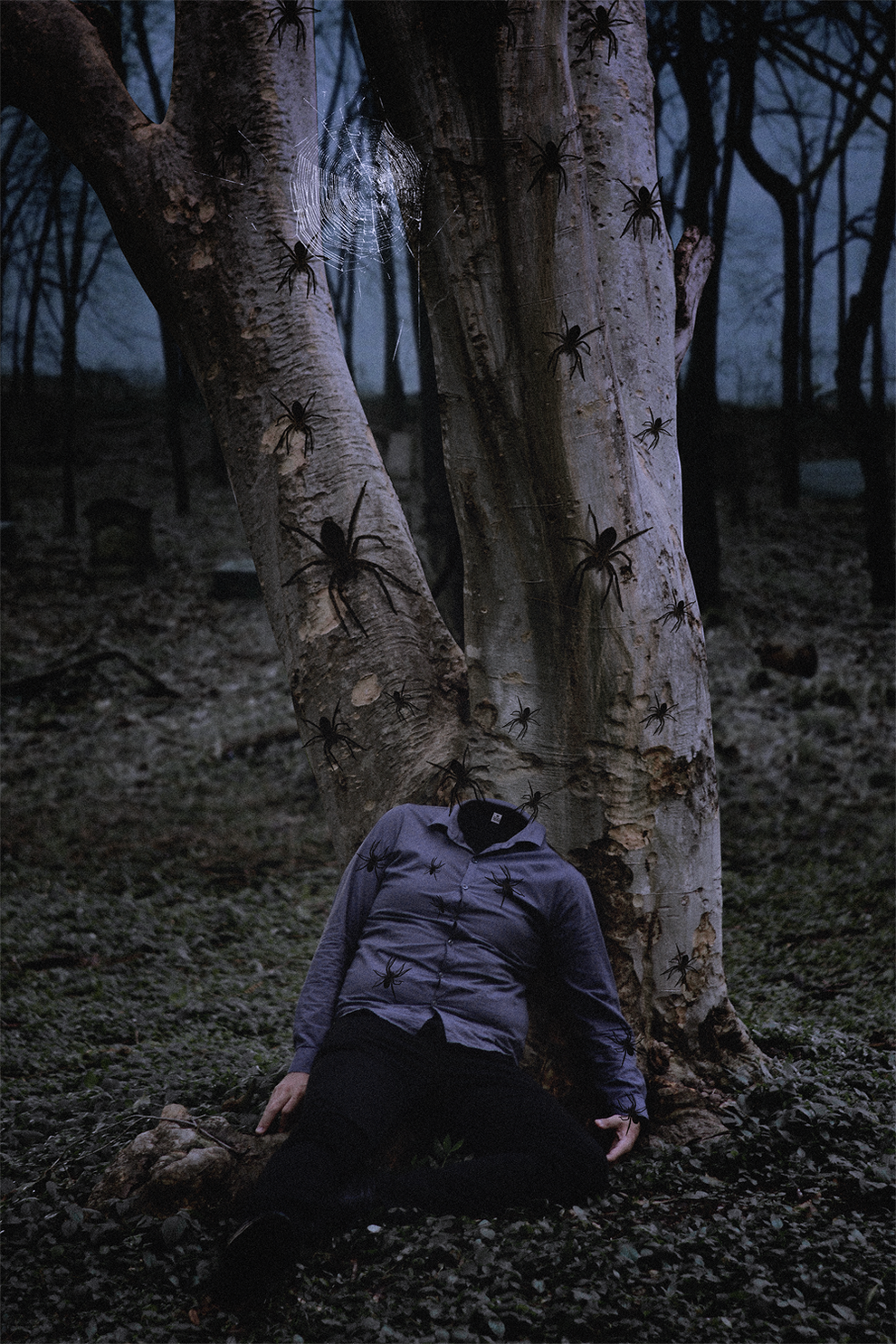 This photo reflects depersonalization, defined by Amorim as “turning into a second person,” such that virtually anything seems insurmountable.

Amorim also uses his Instagram account to try to bring psychology to people. “I try to demystify the idea that psychologists are only needed in extreme cases,” he said. “Psychology can help people with everything. The jealous, the insecure, harsh people, even procrastinators can benefit.” 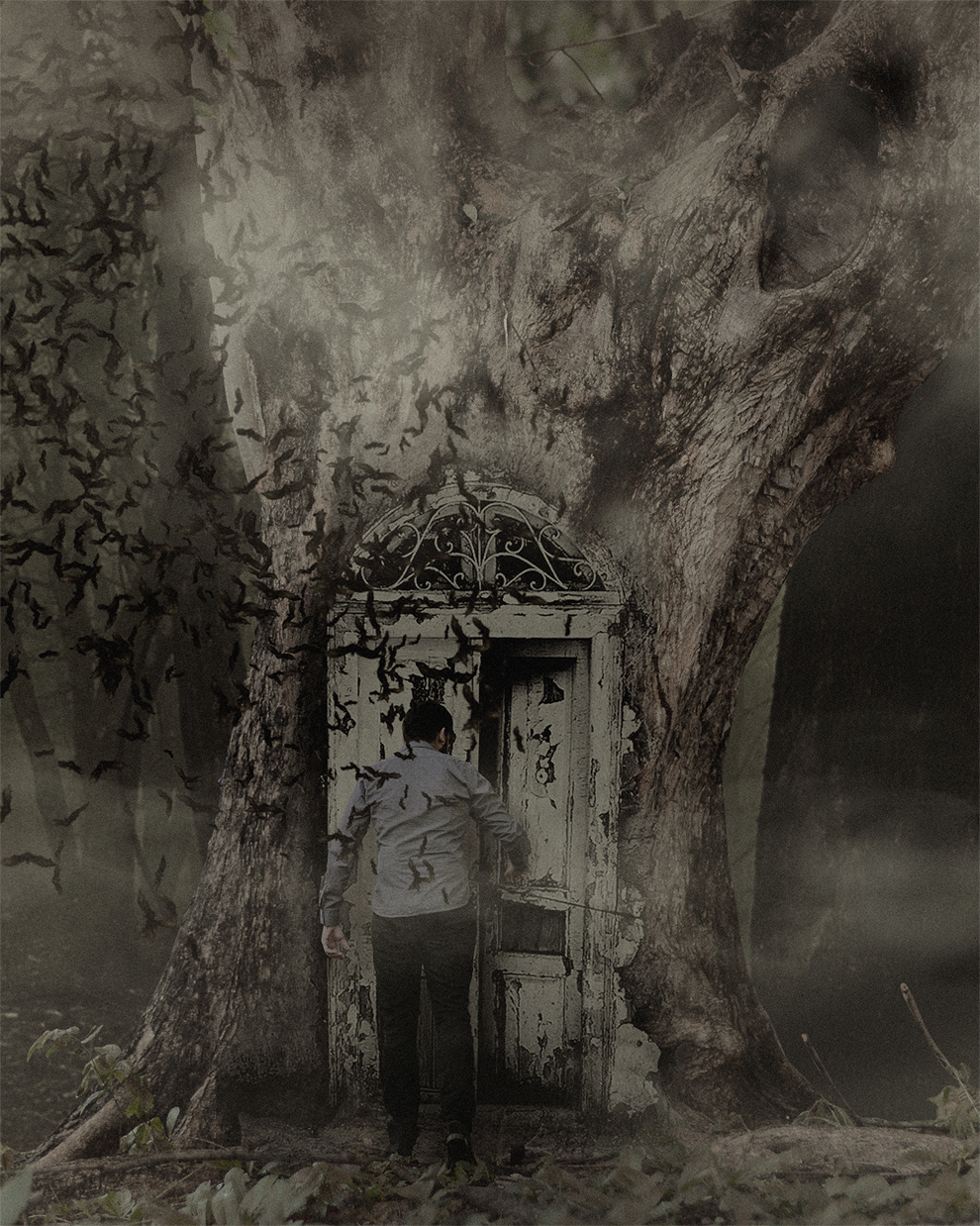 This photo illustrates the feeling of always being persecuted by your condition, no matter where you go. “The bats represent mental illness,” he says.

If you need information and practical advice on depression in South Africa and surrounding countries visit www.sadag.org

Report and write stories for Indianspice.co.za. It is our ambitious goal to cover issues/events/news concerning South Africa and the diaspora.
@spiceofi
Previous Deepika Spotted At #NYFW
Next Ayesha Shroff Is Stunned At Tiger’s Tribute To Jackie

People are more forgiving when their loved ones misbehave

Mothers’ depression will affect the relationship with their babies

Ballies who zol: Parents who smoke it up determine teens usage of dagga

Pets with benefits: petting dogs is a stress-buster and improves thinking

Juicy skinder: gossip creates connections with friends and the world 👄🦻🏽👀

Make everyone happy – start school at a later time 🙏