Breakthrough In Research Into Depression

Popping pills for depression is not always the right way to go about it and not even ignoring the symptoms help. One needs to know the right treatment for it. There is a new way of testing where with the help of blood test one can identify the most effective antidepressant treatment.

Researchers in the US have recognized a biological marker that could help doctors recommend the most effective medications for depression by means of a simple blood test. The findings bring hope to patients who don’t find relief from the most commonly prescribed antidepressants. 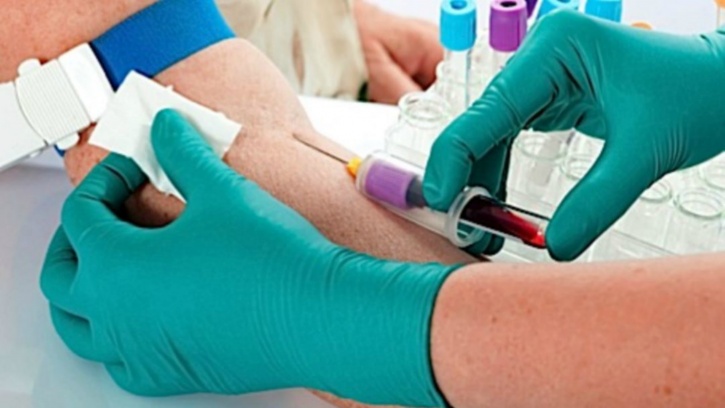 It isn’t always easy to find the right drug for treating depression, which can take different forms and has a diverse range of side effects (weight gain, sexual dysfunction, etc.). Patients sometimes need to change medication or doses in order to find an effective treatment. 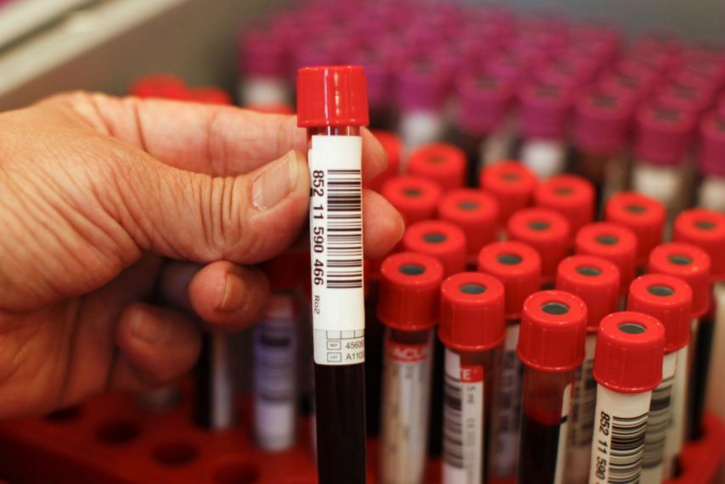 In recent years, studies have investigated an inflammatory origin of depression, establishing a correlation between the immune system and depression symptoms. CRP was identified as a potential marker for depression treatments because it has been an effective measure of inflammation for other disorders.

While previous research to establish CRP as an antidepressant marker relied on levels three to five times higher than the latest study, Dr. Madhukar Trivedi, who led the research, suggests that “you don’t need that high of an inflammation to experience the sickness of depression. Even a little inflammation may be sufficient for the patients to experience some of these symptoms of depression.” 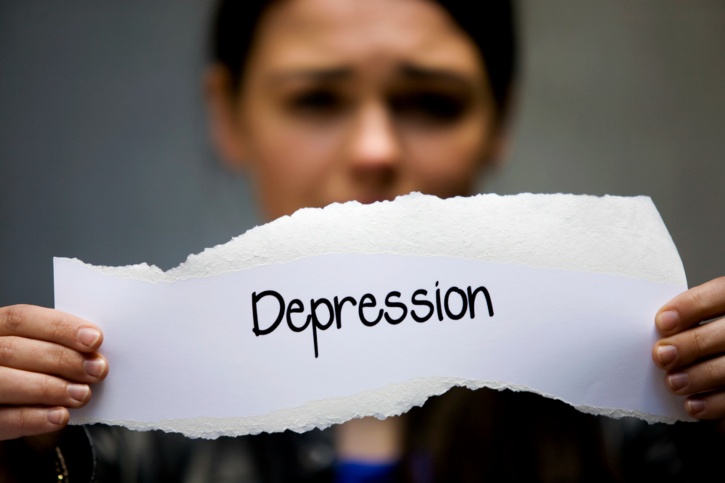 In the future, testing depressed patients for signs of low-level inflammation could become routine practice in psychiatric medicine. The next step for the researchers is to undertake larger studies to verify CRP’s role with other antidepressants and find alternative markers where CRP does not prove effective.

One in three kids with food allergies are bullied

People are more forgiving when their loved ones misbehave

Mothers’ depression will affect the relationship with their babies

Ballies who zol: Parents who smoke it up determine teens usage of dagga

Pets with benefits: petting dogs is a stress-buster and improves thinking

Juicy skinder: gossip creates connections with friends and the world 👄🦻🏽👀