The Ahmed Kathrada Foundation calls on society to be part of the march on Friday, April 7, to the Union Buildings calling on President Jacob Zuma to step down.

Save South Africa says the day will begin with a People’s Rally in Church Square at 10.00am, with entertainment and speakers. The march itself will start at 12.00pm. Several hundred marshals have been arranged along the route from Church Square, up Madiba Street to the Union Buildings. 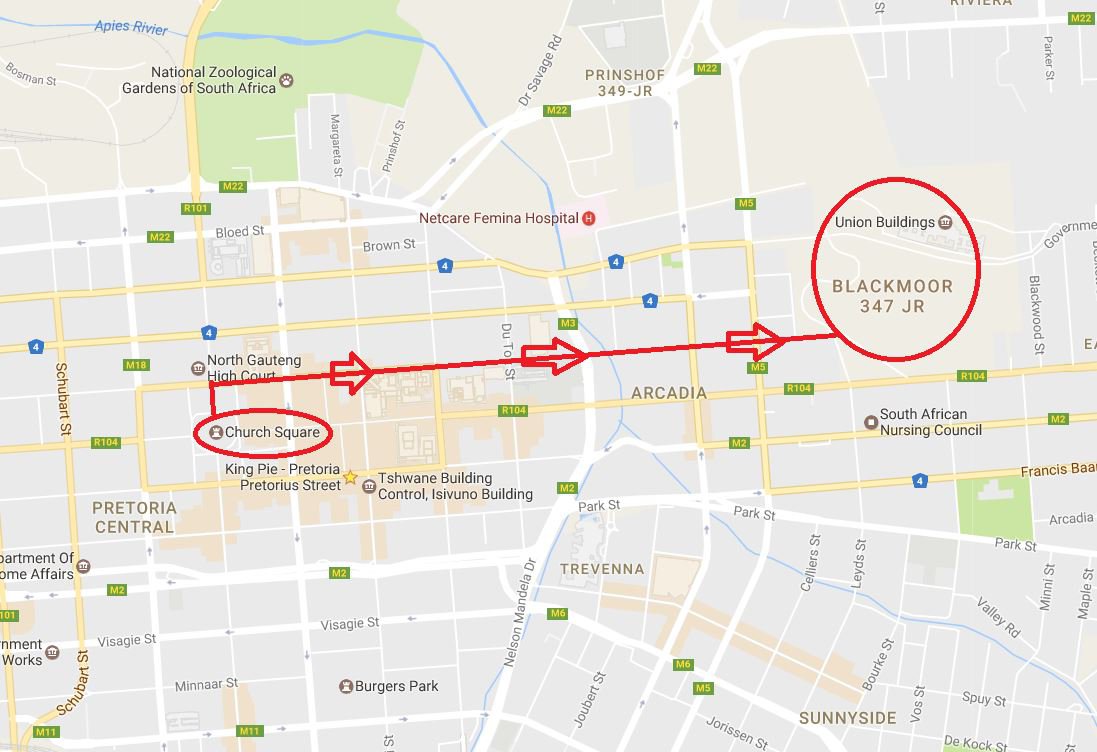 The Save South Africa campaign will be joined by OUTA, the Forum 4 Service Delivery, the Progress Student Movement, Section27, Treatment Action Campaign, Johannesburg Against Injustice, Africa Rising, Lawyers for Human Rights, the

The South African Communist Party will also join the march once they have handed over a memorandum to the National Treasury at Church Square. SACP supporters will march from Marabastad 9:00am. They are expected to join the people’s march at 10.30am, before departing for the Union Buildings.

The march, initiated by civil society, starts at Church Square, Pretoria at 12pm and will proceed to the Union Buildings.

Magistrate has just granted @_SaveSA permission to march on the Union Buildings. @OUTASA

“Friday’s march forms part of a range of initiatives planned by various organisations over the last week asking the President to step down. The Foundation is supportive of any initiative of this nature, provided that these are legal, peaceful and that its leadership is visible,” said the Foundation’s Director, Neeshan Balton.

“We are pleased that a year after anti-apartheid struggle stalwart, Ahmed Kathrada’s letter to President Zuma, urging him to step down, various other organisations have shared similar sentiments calling for the President to be held to account. These, amongst others, include the:

Balton added that the Foundation would this weekend be convening a consultative meeting that seeks to bring together all organisations who have expressed a sentiment similar that of Kathrada’s, calling on President Jacob Zuma should step down.

“The meeting will accordingly enable different organisations to share their plans and to participate in discussions on the possibilities for joint and collective action,” Balton said.

Attendees are expected to include representatives of labour and political formations, academia, faith-based organisations, women and youth groups, legacy foundations, NGOs, advocacy groups and civil society organisations, arts and culture groupings and members of the communications and legal fraternities.