At the funeral on Saturday in Lenasia , his son-in-law read from a letter that the struggle stalwart had written to his political comrade Jacob Zuma asking him to step down as president.

Rashid Moosa said his father-in-law had sent the letter last year, expressing his dismay at the state of the ANC following a series of political upheavals, scandals and allegations of state capture. 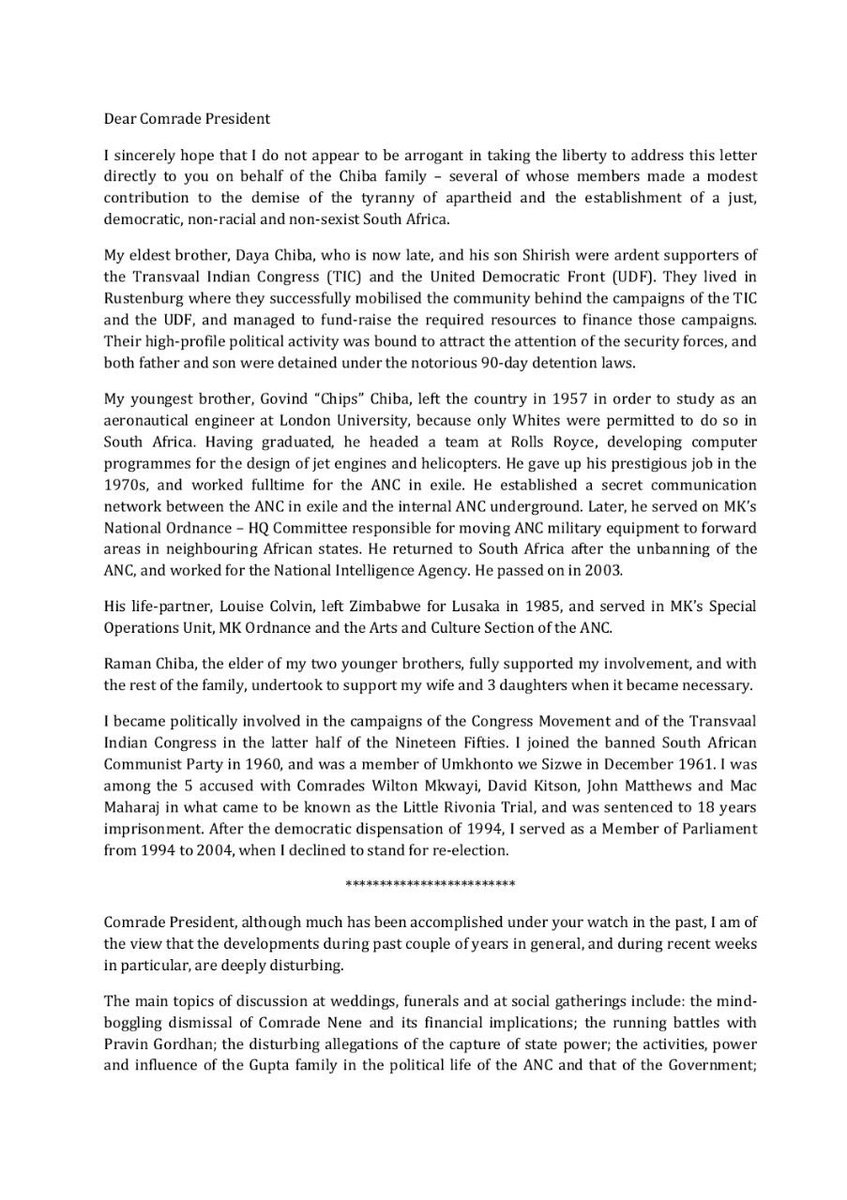 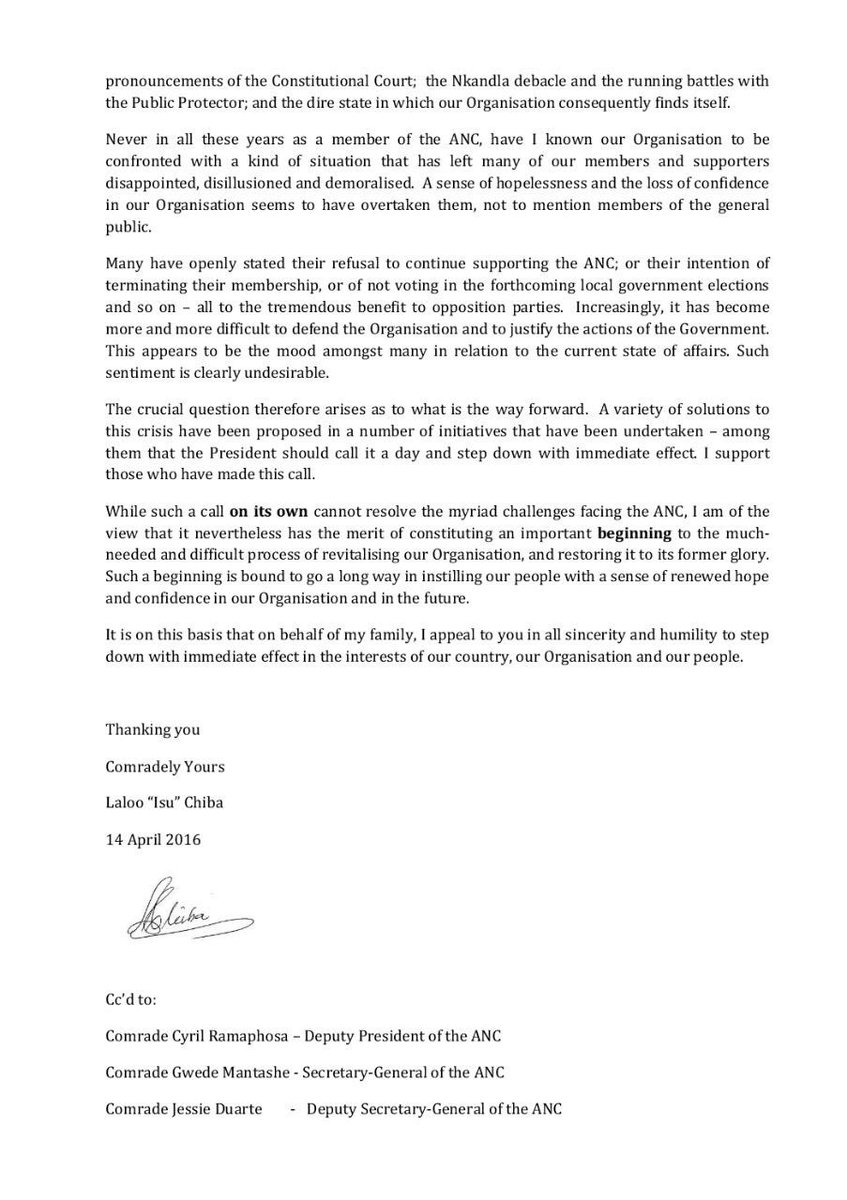 Report and write stories for Indianspice.co.za. It is our ambitious goal to cover issues/events/news concerning South Africa and the diaspora.
@spiceofi
Previous Catch up with Mishqah Parthiephal
Next SundayWrap: Sex, lies & cover-ups at Lotus & other big reads!