Dhanush took to Twitter to announce that he has started shooting for his next project Maari 2, which is directed by filmmaker Balaji Mohan. “With all your blessings and love #maari2 shoot starts FROM TODAY @directormbalaji @Sai_Pallavi92 @ttovino @thisisysr @Actor_Krishna @omdop,” the actor posted on his Twitter account.

Maari 2 is the sequel to Dhanush’s 2015 gangster drama, which was also directed by Balaji. Actor Sai Pallavi, who shot to fame with her role in Malayalam blockbuster Premam, will play the female lead. Actors Robo Shankar and Vinod, who played Dhanush’s sidekicks in the first part, will be part of the sequel too. The filmmakers have signed Malayalam actor Tovino Thomas to play the antagonist. Interestingly, Dhanush’s first Malayalam production venture Tharangam last year, which had Tovino in the lead role. The upcoming film will also star Varalakshmi Sarathkumar and Kreshna in pivotal roles.

Composer Yuvan Shankar Raja is already working on the film’s music album. Recently, his father and legendary musician Ilaiyaraaja also lent his voice to a song.

On the other hand, actor Suriya’s maiden collaboration with ace-filmmaker Selvaraghavan, who is Dhanush’s elder brother, also began rolling in Chennai.

The project is tentatively titled Suriya 36 and will hit the screens on Deepavali this year. It will be produced by SR Prabhu and SR Prakash Babu of Dream Warrior Pictures. 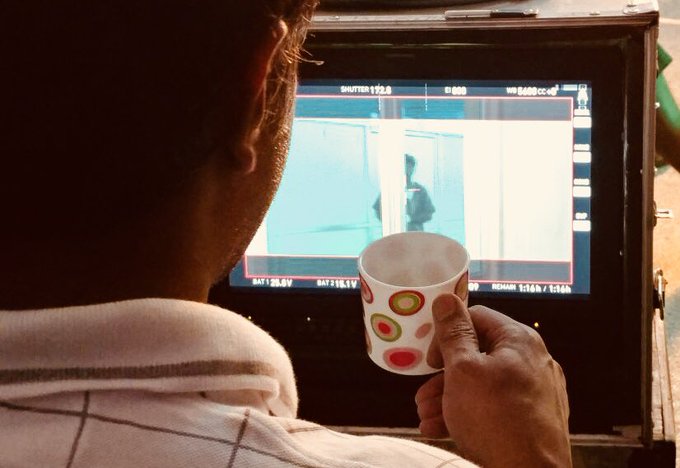 Selvaraghavan is currently part of a few interesting projects, including, his long-delayed horror thriller Nenjam Marappathillai. He is also helming Mannavan Vanthanadi starring Santhanam and Aaditi Pohankar in the lead roles.

Suriya is basking in the success of his recently released film Thaanaa Serndha Koottam. The film which is the remake of Bollywood hit Special 26, opened earlier this month to a positive response from the critics and audience at the box office.